Dual-screen Windows mobile devices may be coming this year

We’ve been long reporting about Microsoft’s plans to release the ultimate smartphone & laptop replacement, much like the Courier concept from the past. The device is rumored to have two screens, and it could be used as a large smartphone when folded, or as a mini-laptop when unfolded. This device has been codenamed Andromeda, just like the codename of the modern, modular version of Windows 10 – Windows Core OS.

While there is still no concrete evidence on when this Andromeda device may see the daylight, we now hear that Microsoft may not be alone in this new form factor adventure. According to information by WinFuture, Dell also has plans to create its own version of the Courier – a dual-screen device powered by the Snapdragon 850 processor. However, just like the smartphone project running non-mobile Windows and based on the Intel’s processor, Dell’s dual-screen device could also be scrapped at some point. 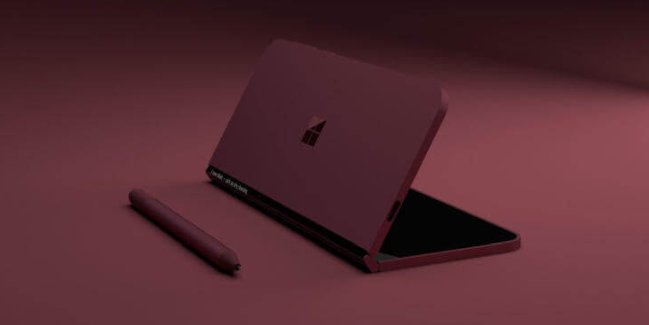 It’s been codenamed ‘Januss’, reportedly having more than one camera, USB Type-C, compass, gyroscope and accelerometer, much like the traditional smartphones we currently have. It supports LTE, according to WinFuture, while the yet not announced Snapdragon 850 CPU is said to be an altered version of the Snapdragon 845 chip.

Microsoft hinted several times in the past that the company is still keen on making smartphones, but they won’t look like the phones that are today. Would you be interested in such an unusual form factor like dual-screen smartphone/tablet/laptop hybrid? 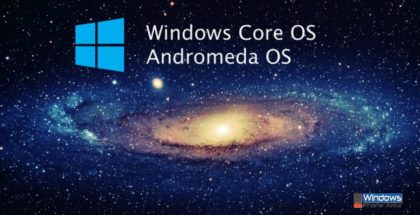