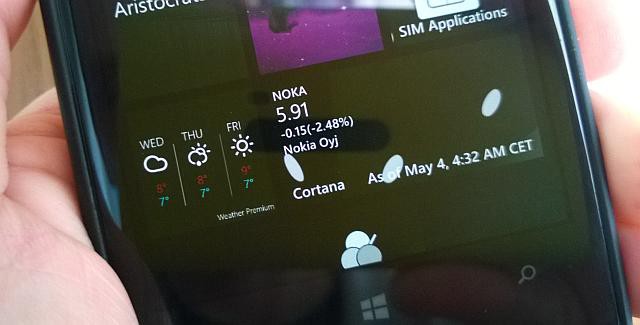 You can see weather updates on the Start Screen

Microsoft has improved Cortana’s Live Tile capabilities. If you pin Cortana on the start screen you will see real-time updates about the weather. Information like the current temperature, rain, fog, snow and more, will be displayed on the Cortana’s Live Tile with a small animation. In addition to the weather condition, Cortana gives other important information such as stock prices, news and other topics you are interested in.

In April, Cortana started offering coupons and vouchers for US stores near the user’s location. This functionality is a result of a new cooperation between Microsoft and Shopular, which will be further improved with the start of Windows 10 later in 2015.

Cortana is a Microsoft Project that resides a server. That means the team can roll out more frequent updates to Cortana than if it was a traditional app, downloadable from the Windows Store.

Cortana is expected to speak new languages soon, and among them are Italian, Spanish and German. It’s worth noting that Microsoft is integrating the assistant with some new Universal apps like Uber and Viber. With Windows 10 Release Date set for summer 2015, we won’t wait long to see how much Cortana has improved since launch in 2014. 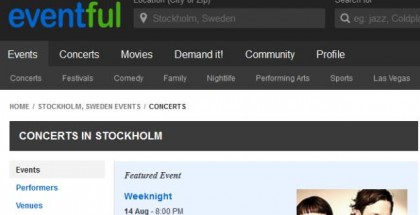 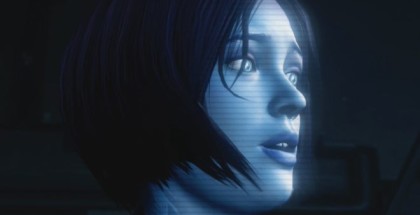