Microsoft’s virtual Windows assistant Cortana becomes available for users living in Spain, Germany, Italy and France who have joined the Preview for Developers program. Cortana launches as an Alpha, which means she has a bit limited functionally compared with the Beta version available in the U.S, UK and China. Microsoft needs some time to test Cortana’s functionalities in Spanish, German, Italian and French, before enabling the service to all users, even those who are not part of the Preview program.

So, if you live in some of these four European countries you can try many of the Cortana’s features, but some of them will not work and will be coming in the near future. For example Flight tracking and reference questions are missing while Transit Data covers only the large cities. Microsoft promises that Cortana will soon track the popular European Football leagues, tell local jokes and do everything else available now for US users.

Cortana now displays reminders – time, people and location-based and informs users about weather, calendar events, news and headlines. For example you can be reminded to buy bread when you enter the store, or to tell something to a friend when he/she calls or sends a text message. 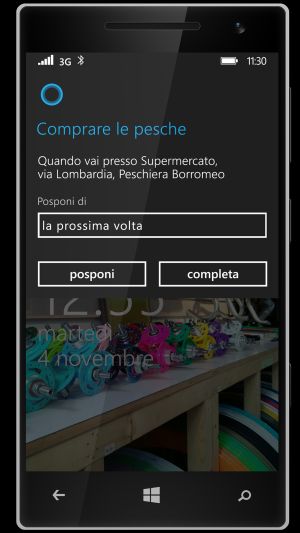 While Cortana is in an Alpha, Microsoft will be working on improving her language recognition and understanding so you can expect the assistant to become smarter over the time. If you want to enable Cortana in one of the new languages just sign up for the Preview program and change regional and location settings accordingly. 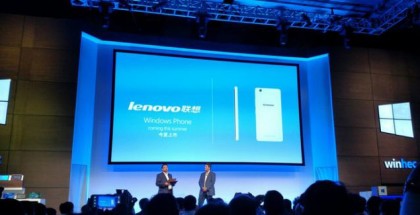 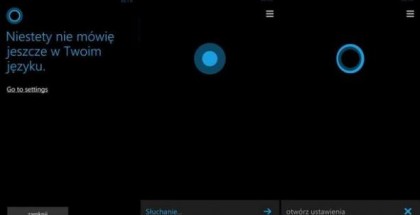