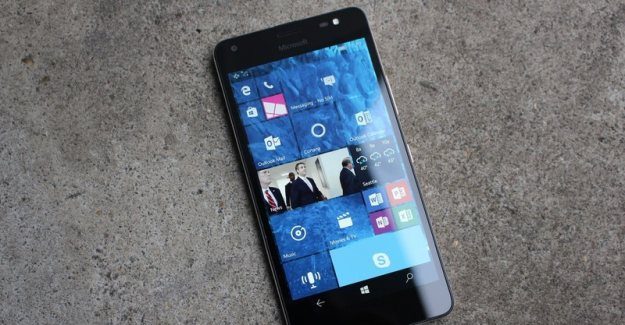 Back in 2015, Microsoft was working on a number of devices to release them with Windows 10 Mobile, but some of them were cancelled and never saw a daylight. One of these cancelled smartphones was the Lumia 650 XL.

It had a similar design to the officially launched Lumia 650 in a larger package. But while the Lumia 650 had a good OLED screen, the prototype of the Lumia 650 XL reviewed by Windows Central had a weak 5.5-inch LCD display with a pretty basic resolution (720p) for its size. 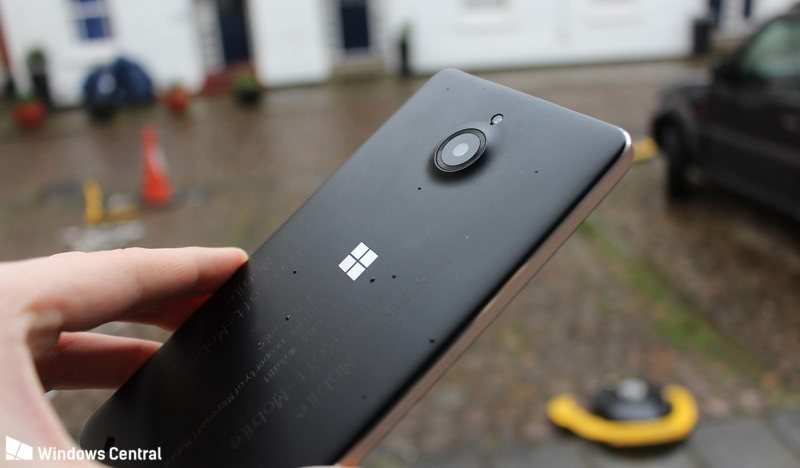 The prototype also had the low-end Snapdragon 212 chipset with 1GB of RAM, an 8MP rear and 5MP front camera, and just a 2300 mAh battery. These were pretty low-end specs for a device in early 2016, and we doubt that it would have become a hit.

Two years ago, Microsoft opted to cancel the Lumia 650 XL, and release four other phones in the unsuccessful Windows 10 Mobile experiment. What do you think about the unreleased device? Here are the specs: 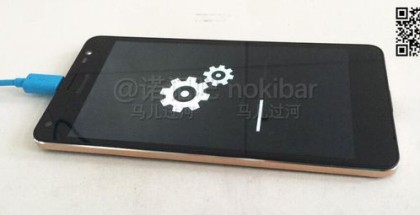