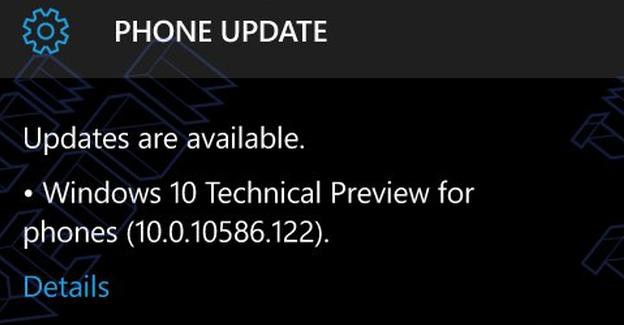 Microsoft is currently testing a new build of Windows 10 Mobile and the cumulative update may be released to Windows Insiders sometime next week.

Windows 10 Mobile 10586.122 was compiled on February 22, according to BuildFeed, and the initial testing has shown pretty positive results.

The company is yet to announce when the official Windows 10 Update will start rolling out to the legacy smartphones, but Microsoft seems to be working pretty hard to make the OS perfect before offering it to the regular users. 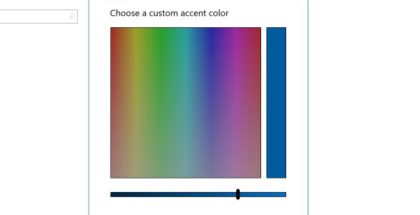