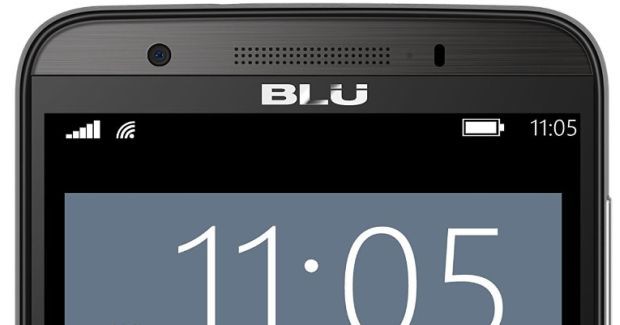 The company expands its sales to India and Europe

Both BLU phones have been on sale through Amazon and Microsoft Store in the States for months, enjoying a pretty positive response from consumers and reviewers. In fact, BLU has reached a status of the second most popular Windows Phone brand after Lumia.

Last week, BLU launched Win HD LTE and Win Jr LTE in India. Today, both models have been released in Europe – exclusively from the local Amazon sites in the UK, Germany, Spain, Italy and France. You can purchase these phones from any EU country and Amazon will deliver them to your door. 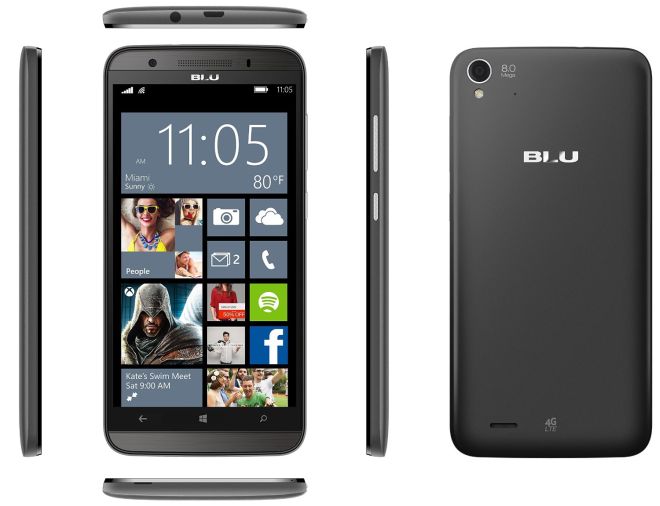 BLU Win HD LTE and Win Jr LTE run Windows Phone 8.1, but they will be upgraded to Windows 10 once it is officially available.

You can find these smartphones in one of the Amazon sites in Europe. 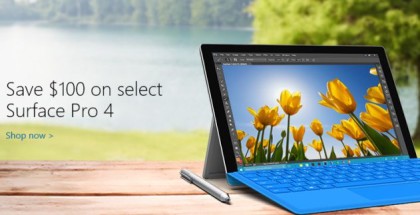 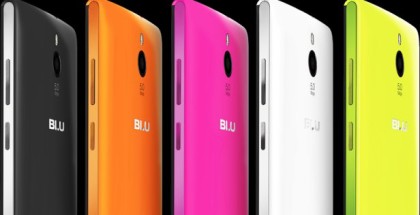