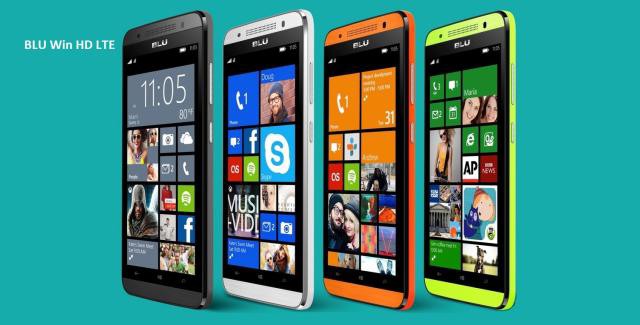 BLU, a Miami based OEM, has recently refreshed its Win HD smartphone with LTE support, a better processor and some minor cosmetic changes.

New reports suggest that the phone is now receiving the latest official version of Windows Phone 8.1 – Update 2. The refreshment, that comes pre-installed on Microsoft Lumia 640 and 640 XL phones, brings a number of improvements to Windows Phone OS, most notably in the Settings app. The settings have a much better organization in sections, so users can easily find the option they need. In addition to improved Settings, Update 2 adds MKV video support and general bug fixes.

Update 2 (GDR 2) is expected to reach some of the Lumia smartphones in the coming months, but Microsoft indirectly confirmed that only Lumia 730 and 830 may actually be upgraded, while the majority of the windows smartphones may jump straight to Windows 10 Mobile. 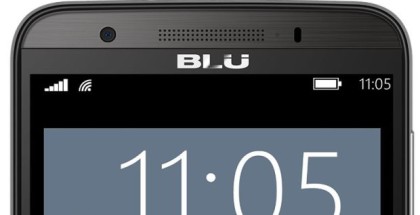