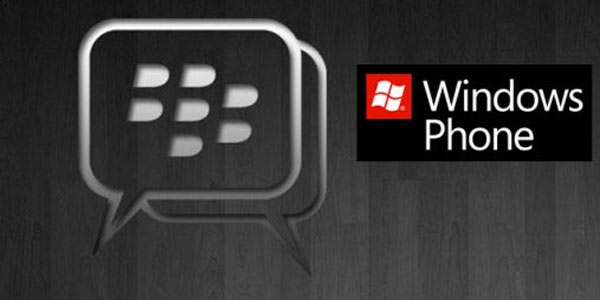 After launching its messaging app for Android and iOS in 2013, BlackBerry announced at the Mobile World Congress in Barcelona a few months ago that the popular app is on its way to the Windows Phone Store. Today, BlackBerry’s CEO John Chen has revealed that BBM (BlackBerry Messenger) will be available for Windows Phone devices very soon, in July.

After the release for Windows Phone, BBM could be used on all popular platforms including BlackBerry and Nokia X, just like a true cross-platform messaging service. At present we don’t have details on Windows Phone’s version, but we assume that BBM will be in line with the version currently available for iOS and Android. 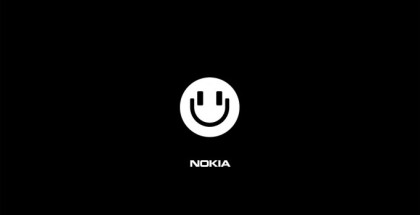