Bitcoin & Your Mobile: What You Should Know 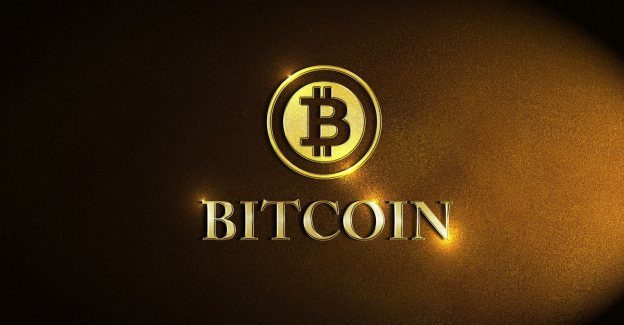 Anyone with any access to any news resources is likely to have come across the phenomenon that is Bitcoin. In recent months, you’ll have seen stories about how its worth is skyrocketing, or even surrounding the volatility and uncertainty that comes with this digital currency. From retail spending, to bitcoin gambling, Bitcoin is certainly leaving its mark, and thousands of people are eagerly jumping on the bandwagon. With its popularity and online presence, it was only a matter of time before it all went mobile. So what is mobile doing for Bitcoin, and what do you need to know to start using Bitcoins straight from your smartphone?

Before we can truly understand how Bitcoin works on mobile, we first need to understand just what Bitcoin truly is. Created in 2009 by an anonymous entity known only as ‘Satoshi Nakamoto’, Bitcoin is a virtual currency also known as a ‘cryptocurrency’. It gained this title through the detailed cryptography that Nakamoto built these digital coins upon that make it one of the most secure currencies in the world, without the need for a centralised authority. Bitcoins all have a 64-digit address, and a public and private key that will unlock this address. These addresses are known as ‘wallets’ and can hold all of your bitcoins. Verification of transactions can only happen with both private and public keys, as well as a world-worth of decentralised services.

The value of Bitcoin is constantly fluctuating, reaching highs of £15,000 or more, and dropping back down too. The volatility can put many investors off, but Bitcoin’s benefits often outweigh these risks. After all, with careful planning and market watching, these highs and lows could actually work out for the better.

What Apps Are There?

Now that you have an idea as to just what Bitcoin is and what it is worth, you might be wondering where mobiles come in. Well, since the popularity of Bitcoin began to skyrocket alongside the ever growing popularity of smartphones, it was only a matter of time before they joined forces. A number of apps are available, and here are just a few:

Bitcoin Wallet was the first mobile wallet for Bitcoins, but is also more secure than most others available on the app store. It connects directly to the Bitcoin network, and its simple interface is beginner-friendly too, which makes it perfect for traders and consumers of all experience levels. It’s great for quick transactions, as an educational tool, it is completely free to download.

Similar to Bitcoin Wallet, Coinbase’s approach is simple to use, but also has a little more substance to it in the way of charts, graphs and so much more. You can buy bitcoin, store it and spend it with ease, and even check your balance in a glance, set up passcodes, and disable the app remotely in the case that you lose your mobile for any reason.

For those wanting to try their hands at mining, DroidMiner is a simple-to-use miner for Bitcoin, Litecoin or Dogecoin (yes, really!) While Apple’s app store isn’t fond of mining apps, Android’s approach is much different, so you can pick this app up completely for free and get mining in a ‘pool’. This means that all of the processing power is split between your own, and everyone else in the pool’s mobiles, allowing you to share out the profits as they come in.

If you’re looking to get started with Bitcoin, your mobile could be a simple place to start. With user-friendly and educational apps to choose from, there is nothing to be afraid of if you want to start investing in a fraction of a Bitcoin or two! 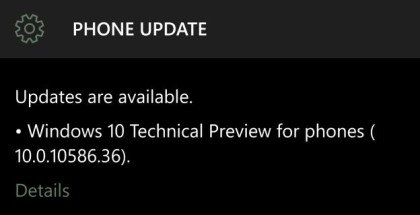