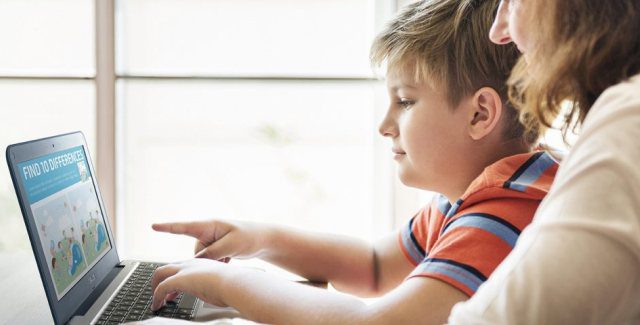 Asus’ first Windows 10 S device is now available for purchase from the Microsoft Store. Aimed at schools and users looking for a very affordable but well-build laptop, the VivoBook W202 offers basic specs and features for just $279.

Asus hasn’t sacrified anything in terms of connectivity here. There are two USB 3.0, an SD and HDMI port, as well as a headphone jack.

Windows 10 S comes pre-installed on this machine, offering a secure Windows environment with apps from the Store. Users who prefer the full Windows 10 Home version have to pay $299 for the laptop, but the sales won’t start before September.

More companies will be launching cheap Windows 10 S laptops in the coming weeks, including Samsung, Toshiba and Dell. 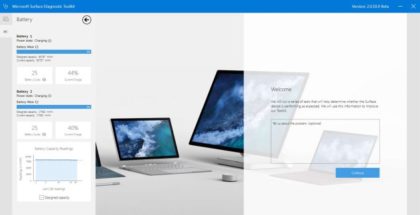 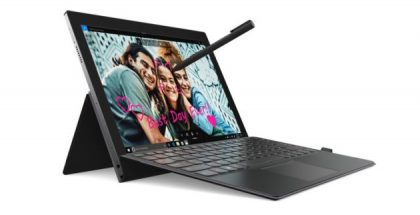 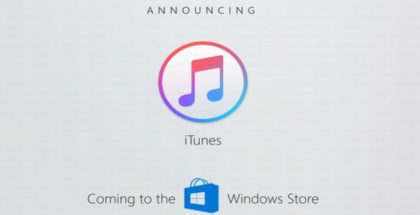