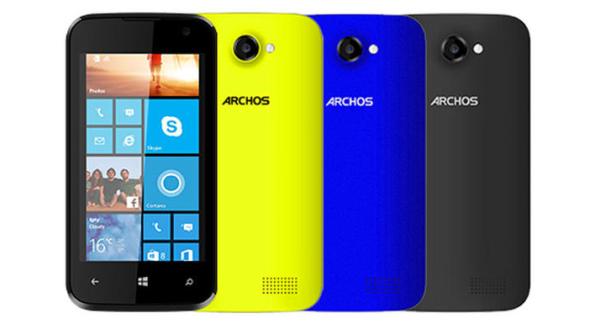 40 Cesium is the first Windows Phone from Archos. The French manufacturer has just unveiled its ultra-cheap WP8.1 model which will also be demonstrated on the stage at the upcoming IFA 2014. With this and future cheap handsets, Microsoft’s new hardware partner aims to take on all low-cost newcomers including the recently announced Lumia 530.

Archos 40 Cesium has pretty low-specs but what else could you expect from a phone that costs less than $100 (£79 or €80). So, the phone comes with a modest 4-inch display with a WVGA resolution. Inside is a quad-core processor Snapdragon 200 clocked at 1.2 GHz with 512 MB of RAM.

We are yet to learn what kind of camera the new phone will carry and details regarding availability, but hopefully we will have everything on the table next week at IFA 2014 in Berlin. What we do know, however, is that the 40 Cesium comes in various bright colors in Lumia style thanks to interchangeable back covers.

Alongside the first Windows Phone 8.1 device, Archos announced a budget-oriented Windows tablet called Archos 80 Cesium with an 8-inch screen and a quad-core processor by Intel. The Windows 8.1 tablet goes on sale in Europe, UK, and US for €130, £130, and $150 respectively. Sales begin in October. 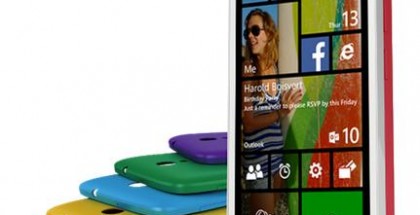 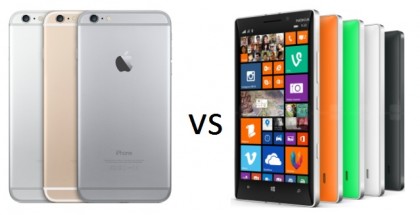