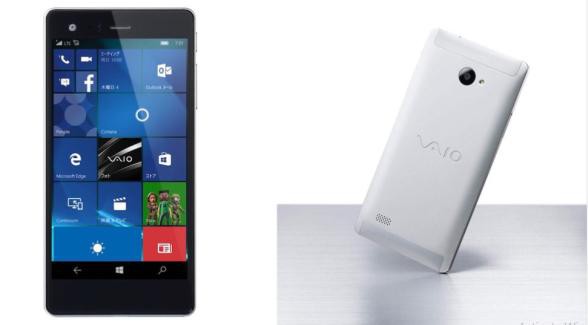 Windows 10 Mobile platform keeps getting security updates every month, and this should continue until late 2019 when Microsoft will stop supporting the current smartphones. It’s build number 15254.369 that arrived as the April 2018 Update for Windows 10 Mobile, available for everyone on the mobile platform. Like all regular patches, it brings only under the hood quality improvements and fixes, like security updates to Edge, Windows Kernel and other components of the platform.

Here are the end of support dates for all current Windows phones:

When will Microsoft end support for your Windows Phone? 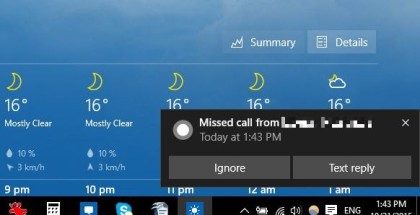