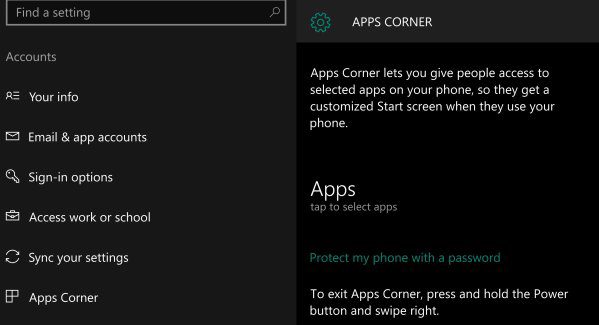 Kid’s Corner was introduced with Windows Phone 8, made its way to Windows Phone 8.1, and then morphed into ‘Apps Corner’ (a section in the Accounts Settings) in Windows 10 Mobile with the Anniversary Update in 2016. The feature allows you to limit the access to selected apps on your phone, so guest users and kids see a customized Start Screen.

But unfortunately, the feature will be removed soon, in the upcoming Creators Update for Windows 10 Mobile, according to a blog post for Insider build 15014. Microsoft writes:

“Due to decreased usage, Apps Corner is no longer available in Windows 10 Mobile starting with Builds 15007 and above.”

What do you think about Microsoft citing ‘decreased usage’ as a reason for Apps Corner’s removal?

Microsoft rolls out Insider Build 15014 with new features and fixes 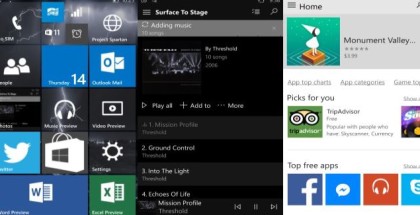 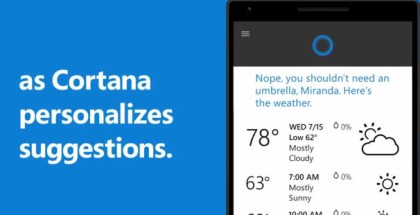