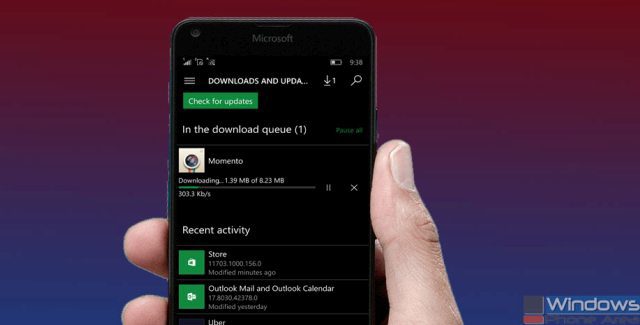 New updates rolling out to UWP apps for Windows 10

Several popular UWP apps have been updated over the past few days. Skype for Windows 10 has a new version – 12.1803.279.0. It’s a maintenance update, fixing the flipped front and back cameras in video calls for Windows 10 Mobile.

Microsoft Store gets an update to version 11712.1001.16.0. It’s a minor update without visible changes, so we assume it fixes some bugs here and there.

VLC has received an update to version 2.7.0.0. Along with the fixes and improvements in this update, VLC media player now lets you set the volume level above 100%. You could set the volume up to 200. The indicator turns to red when you are over 100%. 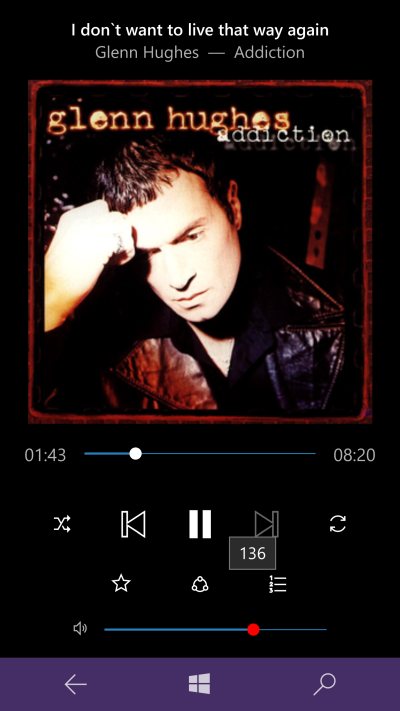 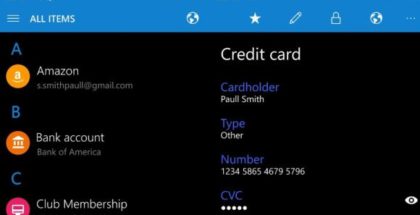 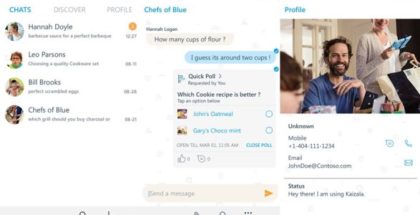 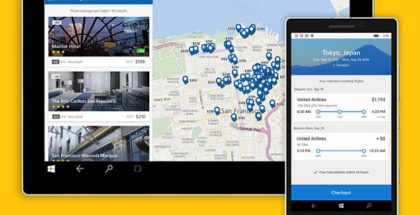