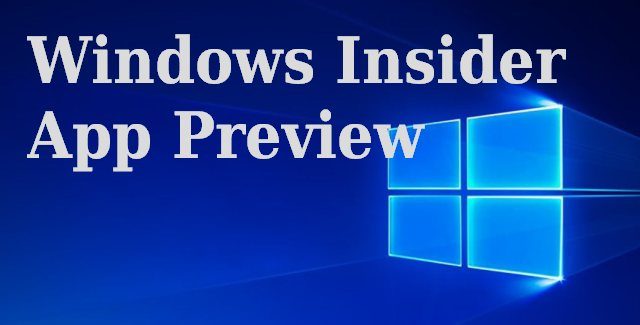 Microsoft has officially confirmed the App Preview program for built-in Windows 10 apps, including Photos and Camera. With Windows 10, Microsoft separated some core Windows functionalities into apps available from the Store, but currently, Microsoft rolls out App Previews only to users in the Skip Ahead ring, which means you have to install super-early builds of the OS to receive the latest app updates.

To opt-in to a preview, go to the app Settings (or About page) and click on ‘Join Preview’. There could be a limit of the total number of Insiders for a specific app preview, so you will be informed if and when you can join the preview. You can always leave the app preview from the settings. Windows 10 Mobile users won’t be able to join the App Preview program. 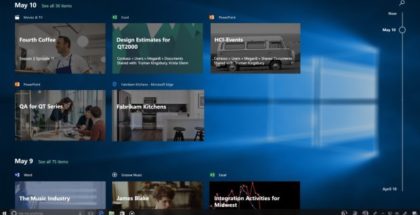