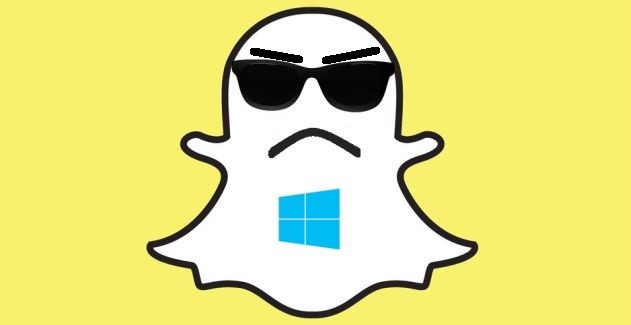 Snapchat, a popular messaging service available on iOS and Android, keeps ignoring millions of Windows phone users around the globe by not giving them access to official Snapchat app. But now Snapchat is playing dirty. The company is neither planning to develop a Windows Phone app nor letting these great apps like 6snap to live in the Store. Instead, the company threatens to delete user accounts and third-party applications. The recent case is the disappearing of all Snapchat clients from the Windows Store without any notice or explanation.

6snap’s creator confirmed that Snapchat is refusing to grant access to third-party apps and there is no plan for developing an official client. Until Microsoft and Snapchat resolve the problems (we seriously doubt) you will not be able to install a Snapchat app from the store, but in case you’ve already installed one, you might have a chance to use it for a while before the company bans your account. 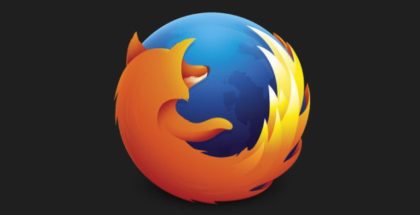 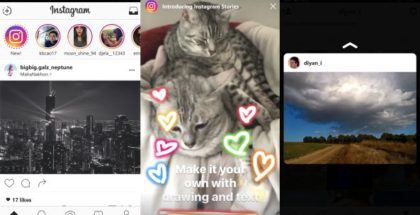 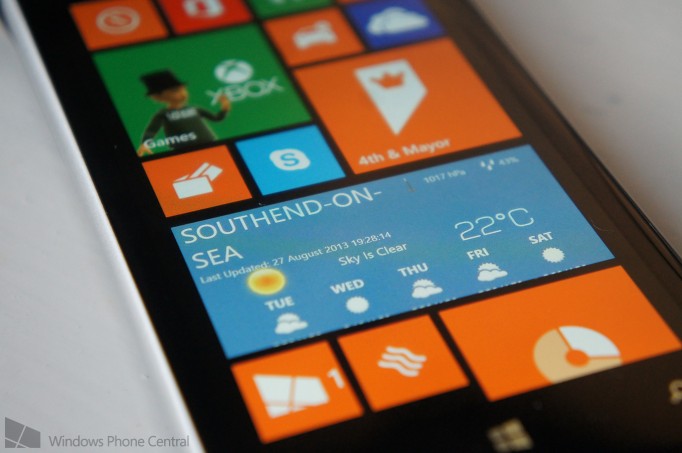