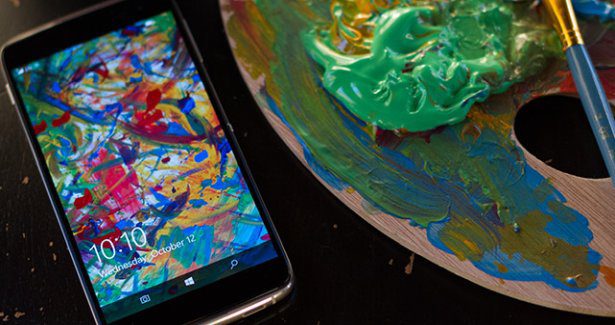 Originally intended only for T-Mobile in the US, the Alcatel Idol 4S is no longer a carrier exclusive device. Starting January 17, the SIM-unlocked 4S can be ordered through the Microsoft Store in the US for $470. The high-end Windows 10 Phone comes in a ‘Halo Gold’ color, including a VR accessory in the box.

This unlocked version of the 5.5-inch Idol 4s works on GSM carriers like AT&T, Cricket and T-Mobile, but doesn’t work on Verizon Wireless. It includes a Qualcomm Snapdragon 820 CPU with 4GB of RAM, 64GB ROM & microSD, and a 3000 mAh non-removable battery. 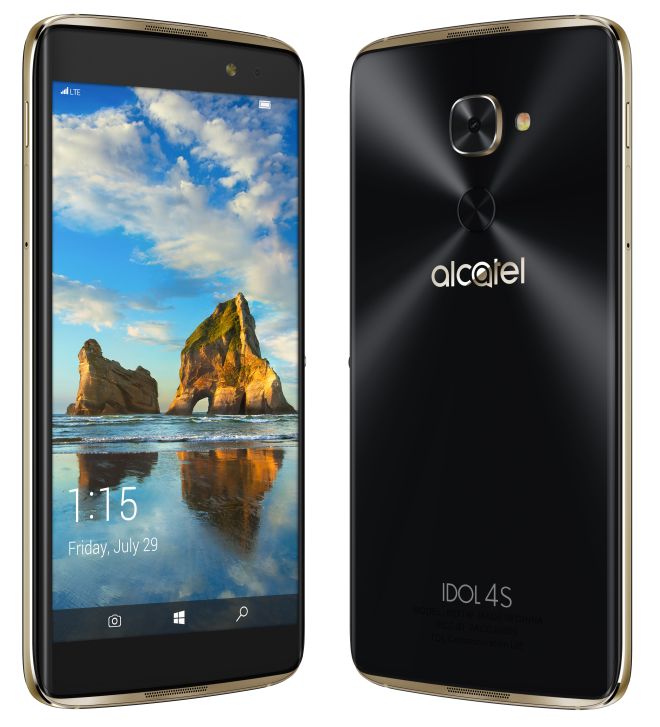 Including dual speakers, fingerprint reader, 21 MP rear + 8 MP front camera, and even support for Continuum, the Alcatel Idol 4s is the top-end Windows Phone you could buy right now. Compared with the Lumia 950 XL, the 4s is better in almost every way except the camera.

With Lumia line being quietly discontinued and stocks being cleared, Microsoft may also decide to launch the IDOL4S in the international market to provide the few remaining Windows Phone fans a good option before the long-rumored Surface Phone.

Buy the Idol 4s from the Microsoft Store (US)

Would you buy the Idol 4s and what do you think about this phone?