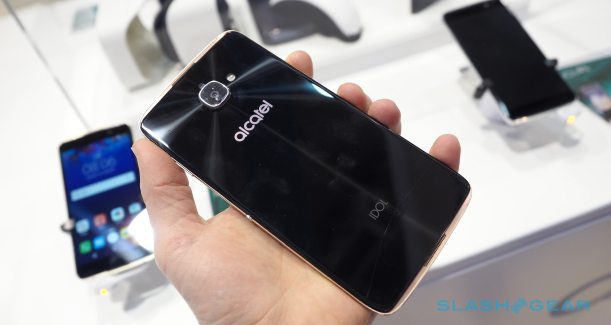 Alcatel’s top-end Windows 10 smartphone, the IDOL 4 Pro, was announced around 6 months ago, but the company has not officially released the device outside of the United States… until now. But despite the fact that the US version called the IDOL 4S was discounted to $300 unlocked, it seems that the customers in Europe will have to pay much more to buy it.

The German retailer Gyperport has listed the Alcatel Idol 4 Pro for the steep price of €599. The device offers a 5.5-inch AMOLED screen, Snapdragon 820 CPU and 4 GB of RAM. However, this is around twice of the price of the unlocked Lumia 950 at the moment, and given the unclear state of Windows 10 mobile and the future OS updates, we predict that nobody would buy the phone for that price.

Also keep in mind that this is the price is for pre-order. The IDOL 4 Pro may quickly become more affordable in the coming months.

What do you think of the IDOL 4 Pro and the starting price in Europe?