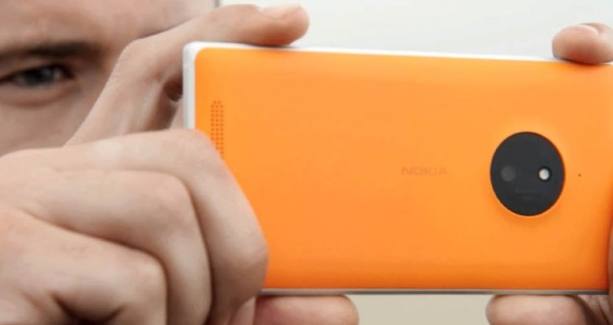 The feature works on new generation of Lumia phones

One of the main issues encountered by owners of some Lumia smartphones with 4GB/ 8GB of onboard storage while trying to update the OS version is not having enough free storage to download the installation package. Prior the Denim refreshment phone updates were not able to be downloaded to the SD card and users needed to delete files in order to free enough memory for the update package.

According to Microsoft, one of the new features for smartphones with SD slots coming with the Denim update is the ability to select the SD card for downloading future phone updates (after OS version 8.10.14219.341) so there is no need to delete apps and files from the main storage.

Lumia 520, 525, 620 and other x2x devices are not supporting the feature so if you own an old Lumia smartphone make sure there is enough free storage left before updating your phone. Even the high end Nokia Lumia 1520 doesn’t support download updates to an SD card which should not be a problem as the 1520 comes with 32GB internal storage. 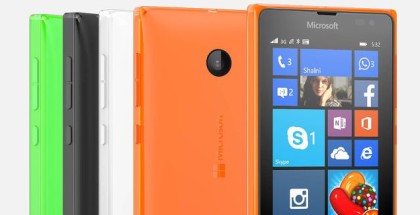 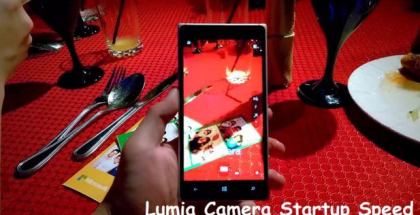 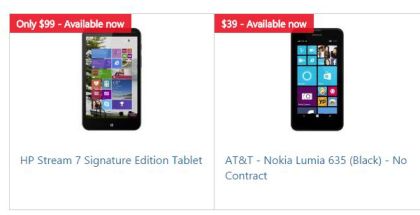