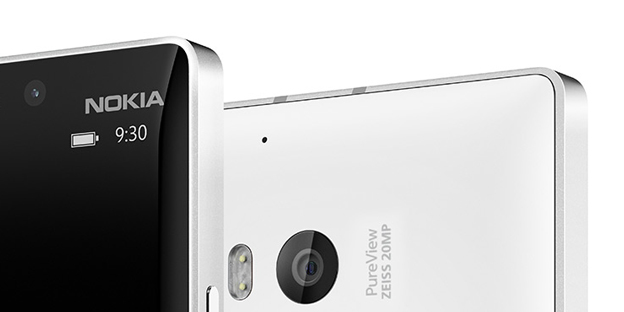 The PureView-branded Lumia phones are known to have extremely capable cameras. Phones like Lumia 1020, Lumia 930 and 1520 were far ahead of the competition when launching in 2013 and 2014.

With Microsoft being silent for a year, and all leading manufactures announcing new models, some of you may be thinking that the Lumia hegemony is finally over. Many of you probably expect from these new expensive devices like Galaxy S6, iPhone 6 and HTC One M9 to deliver a better picture quality than the PureView Lumias.

Recent tests have compared the new phones by HTC, Samsung and Apple with the old Lumia 930 and the results point to a win for the Nokia Lumia 930.

First, a blind camera comparison by Phone Arena, let users vote for the best photo in six different scenes. Six camera phones were compared and the final results are:

Nokia Lumia 930 is a clear winner in two of the scenes: indoors with flash, and low-light.

Another camera comparison by Gizmodo crowns the Lumia 930 as the device delivering the most refined image quality overall, but the article notes some problems with colors.

So, if Lumia 930 is still ahead of the competition in terms of image quality, what about the 1020? This phone is from a different league, and we are sure that its successor will be even better. 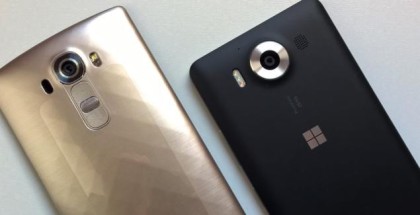