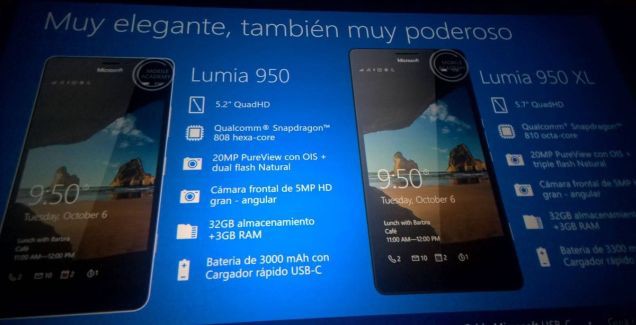 A Facebook fan page has confirmed once three of the upcoming Windows Phones – Microsoft Lumia 550, Lumia 950 and Lumia 950 XL. It seems that these devices were presented during an internal briefing with employees, so we can learn more about the designs and specs of the phones.

Unfortunately, there is nothing really new, as most of the details have been known for weeks now. However, the slides include some interesting bits such as a photo of the Continuum dock for Lumia 950 and Lumia 950 XL. 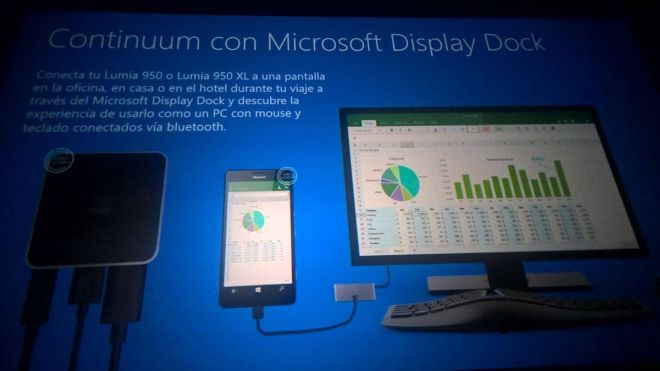 The low-end Microsoft Lumia 550 is described as a 5-inch phone with HD display, Snapdragon 210 processor, 1 GB of RAM, 8GB of storage and a 1905 mAh battery. 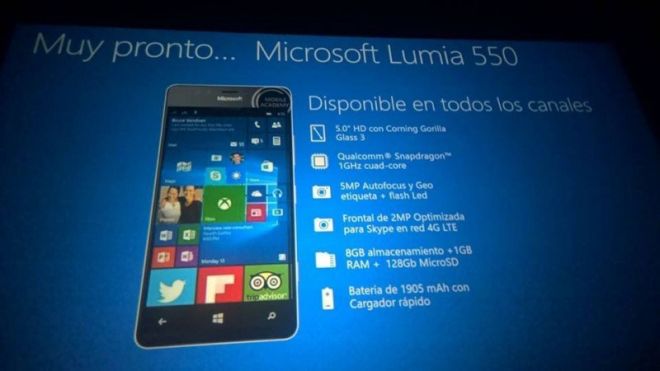 Microsoft will present the two high-end devices on October 6, while the budget oriented phone Lumia 550 may debut around the same date. 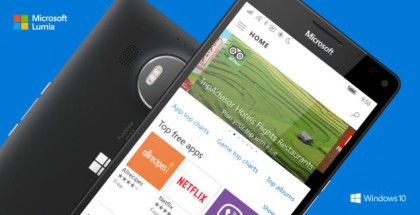 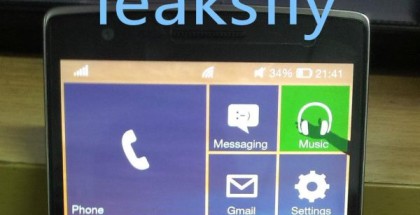 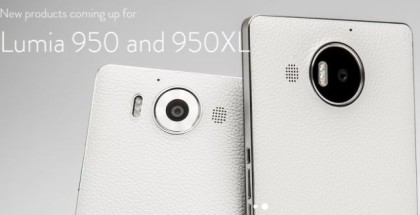