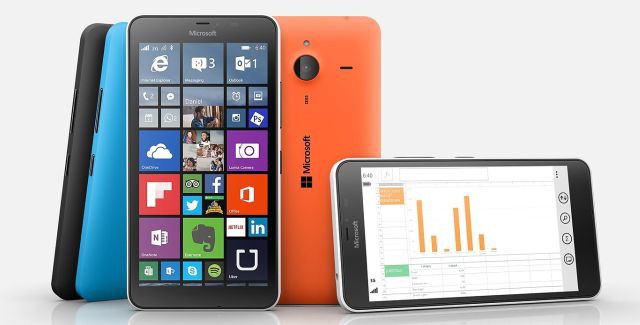 a mid-ranger ready for WIndows 10

Advantages and disadvantages of Lumia 640 XL

Microsoft Lumia 640 XL is the super-sized version of Lumia 640 with a bigger screen and improved camera. At the time of writing the phone costs around 200 EUR, so we are talking about a mid-range device.

The phone offers a very good user experience for the price of just 200 EUR. Lumia 640 XL comes with some pretty decent specs and features – like optional LTE support and great PureView camera. A model with similar pricing is the Lumia 730, which features a smaller screen, less capable camera and the same processor.

Microsoft promised to deliver high-end features at a reasonable price and the 13MP main camera is probably the most attractive thing in the Lumia 640 XL. We have a 13MP camera with Zeiss optics and LED flash. The camera manages to deliver excellent colors and details in good lighting conditions. Thanks to the standard Windows Phone manual controls, you can adjust all settings by your own choice and capture some good photos even in low light. Maybe Lumia 640 XL has the most capable camera we have seen since Lumia 1020, 930 and 1520.

The processor is not the best out there, but Snapdragon 400 is more than capable for the Windows Phone operating system. You won’t experience issues in all apps and games in the store. Lumia 640 XL comes with 1 GB of RAM, which has become a standard since the beginning of 2015.

Lumia 640 XL runs Windows Phone 8.1 Update 2, but the phone will be the first to receive the Windows 10 Update sometime later in 2015. Microsoft announced that Lumia 535, 640, 640 XL and other new models will be put first in the list for the upcoming upgrade. 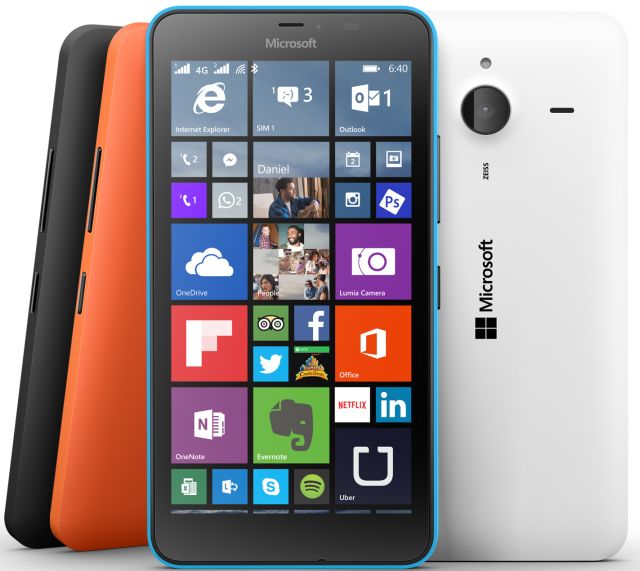 The 640 XL follows the same design line already seen in many mid-range devices like Lumia 640, Lumia 535 and others. All these models have the same appearance and although the build quality is solid, you cannot mistake them for premium devices because of the plastic and the round corners – we know that the high-end Lumias are squared.

You should invest some money in buying a microSD card, because the phone has just 8 GB of storage. 8 GB could be enough if you install basic apps and don’t have many media files on the phone, but for larger games and many apps you’d better buy a card.

The 5.7-inch display offers an HD resolution (1280 x 720 pixels) for a pixel density of just 259 ppi. The HD resolution is acceptable even for such a large screen, but if you want more pixels than you should look for other smartphones, although you may not find a better model for that price.

Some apps are missing

Windows Phone is closing the app gap to the rivaling platforms, but there are still missing apps, while others are not updated regularly. The situation may change after the Windows 10 launch later this year, as many developers are now working on universal apps. 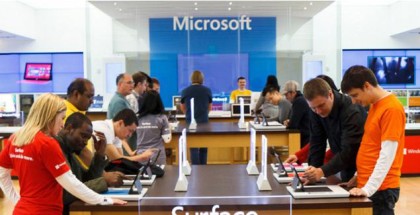