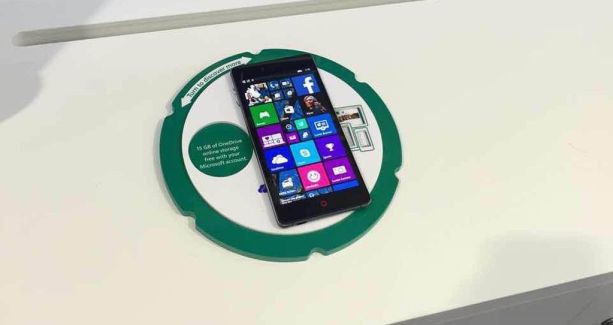 The WinHec conference in China brought some amazing announcements about the upcoming Windows 10. We learnt that Microsoft has developed a custom ROM to transform the Android powered Xiaomi Mi 4 into a Windows phone. Furthermore, the software giant announced a new partnership with Lenovo and their first Windows 10 phone will be coming in summer.

Also spotted at WinHec this week was an unannounced high-end phone by ZTE (Nubia Z9) running Windows 10. This phone will be officially presented next week with Android 5.0 on-board, but it seems that a Windows 10 version will be launched when the OS is ready later in 2015. By attracting major manufacturers in China, Microsoft may finally manage to increase its share in the country in the months after the Windows 10 launch. 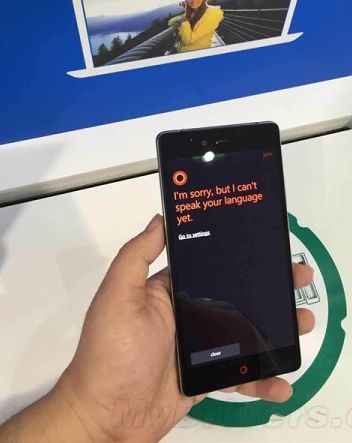 ZTE Nubia Z9 will have a 5.2-inch display with a fullHD resolution, octa-core Snapdragon 810 processor with 3 Gigs of RAM, 16 GB memory, 16MP rear camera with OIS and an 8MP FFC. 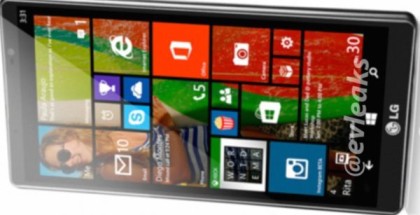 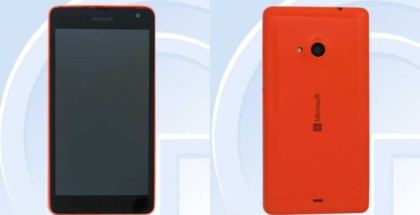