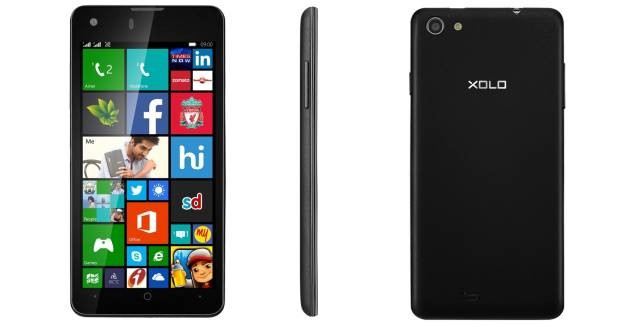 Lava, one of the most popular OEMs in India, now has a Windows Phone device in its lineup. Xolo Win Q900s has just got presented in the country as the lightest Windows Phone to date, with decent mid-range specs and pricing.

Xolo Win Q900s is fronted by a 4.7-inch display with a 720p resolution. The processor is a quad-core Snapdragon 200 backed by 1GB RAM. Other specs include an Adreno 302 Graphics, 8MP camera with LED flash on the back, 2 megapixel front facing camera, 8GB storage, microSD slot and of course, Windows Phone 8.1 out of the box. Like most of the Indian models, Q900s is equipped with Dual SIM, 3G, Bluetooth and Wi-Fi while its battery has a capacity of 1800 mAh. 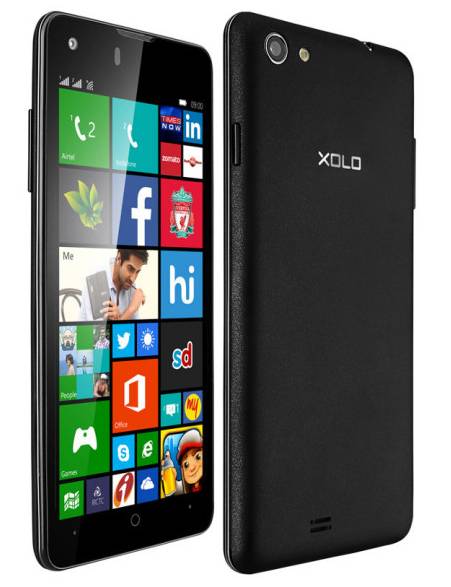 One of the main advantages of this phone is the design – Q900s looks pretty elegant and slim, the weight is 100 which make it the lightest Windows model to date. At the same time, you could be surprised by rather unusual capacitive buttons up front, instead of traditional Windows Phone buttons found on most Windows smartphones.

The first Xolo Windows Phone has a price of around $200, but Snapdeal now offers it for less – $166, so you can place a pre-order and got it by mid-June. 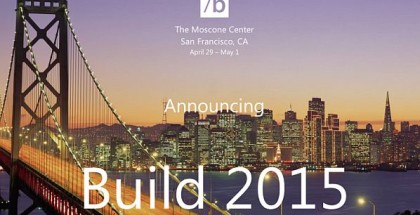 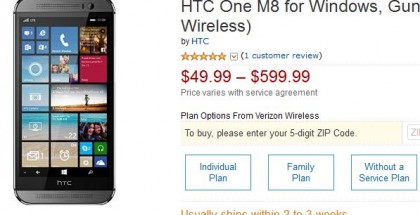 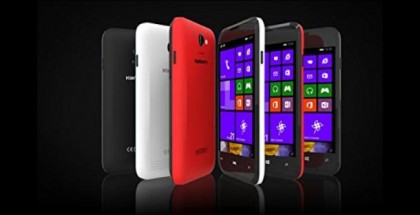