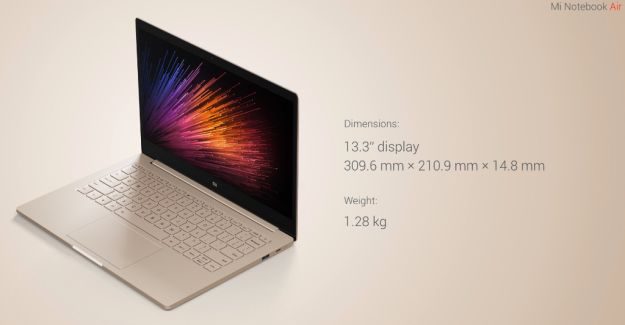 The Chinese giant Xiaomi has today announced its second Windows 10 device after the Mi Pad 2 – the Mi Notebook Air. This is a sleek, thin and light, metal-body notebook offered in two sizes – with a 12.5 and a 13.3 inch display. Both variants include FullHD screens, full sized keyboards, USB Type-C, HDMI ports, and slots for MicroSD. 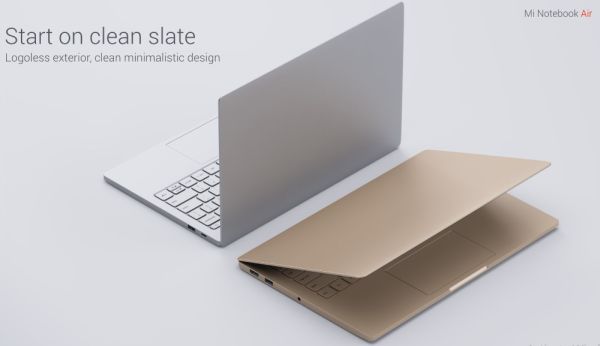 Both devices are very light – 1.07kg and 1.28kg, respectively. According to the specs, the 13.3-inch notebook is 13% thinner and 11% smaller than the MacBook Air. Xiaomi also reveals that the battery will last up to 9.5 hours, and it could be charged 50% in half an hour.

The more powerful variant will go on sale for $750 on August in China, while the 12.5-inch model will cost $525. Xiaomi hasn’t commented on whether or when the Mi Notebook Air will come to other markers.

Would you consider buying the Mi Notebook Air if it launched in your country? 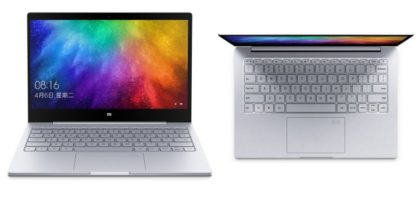