Xbox Music for Windows Phone 8.1 gets a small update 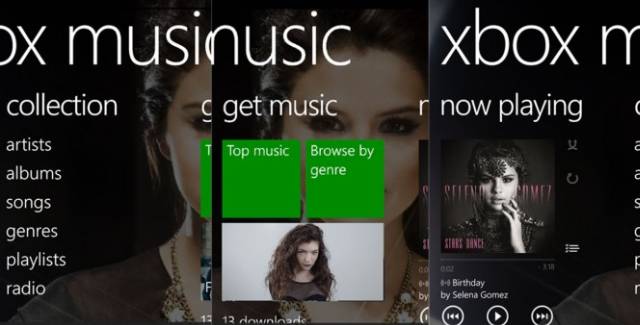 Xbox Music v 2.6.657.0 is live in the Store, unfortunately without an official changelog revealing details.

This version follows a recent update (2.6.656) that brought many improvements and fixes like sudden app exits, error messages during downloads, background image fixes, playback errors, and more. Today’s update is likely to fix another newly found bug for some devices.

You can download Xbox Music and update to the latest version from the Store. 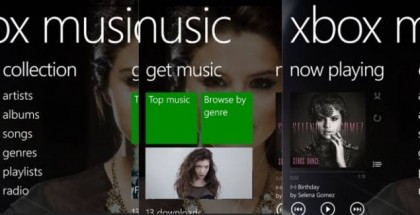 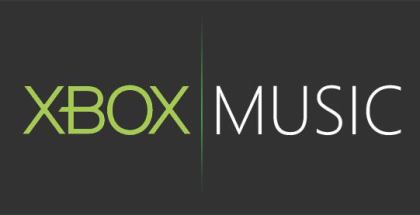