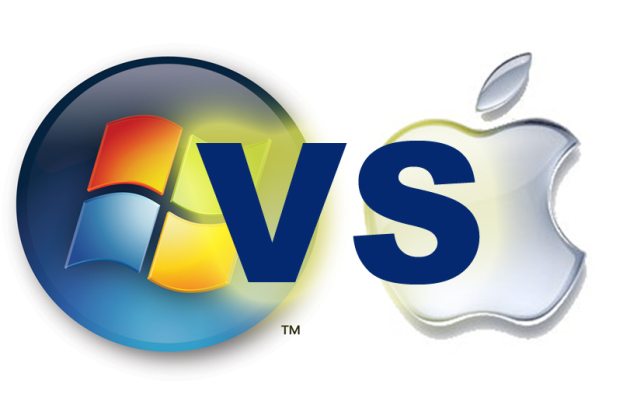 MTS – the largest wireless provider in Russia has agreed to promote Windows Phone handsets in its stores. The latest additions to the WP8 family, including the new flagship Nokia Lumia devices will be offered at special Windows Phone zones in the carrier’s stores. With this move, MTS bets clearly on the mobile platform and strengthens its connections with Microsoft.

MTS’s Chief Executive Officer explains for Bloomberg that Apple wants carriers to pay a huge amount of money subsidizing iPhone, which is not beneficial for his company. That’s why MTS stopped the iPhone sales at the end of 2012 and turned to Microsoft and Nokia.

In the first quarter, Windows Phone accounted for 8.2% of the total sales in the country, compared with 5.1% last year. At the same time, the market share of iOS dropped by 0.7% and it is now 8.3%. The decision of the largest mobile carrier in Russia not to sell iPhones can contribute this trend and we expect soon Windows Phone to overtake iOS and take the second place in the smartphone market in the country.

Meanwhile, Windows Phone is increasing its market share in different parts of the world, though is still in the third place lagging behind Android and iOS. Nokia’s shares advanced 4.2% in Helsinki, while everybody is expecting the big Nokia Lumia 1020 event in New York tomorrow. 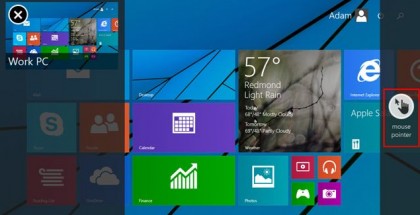 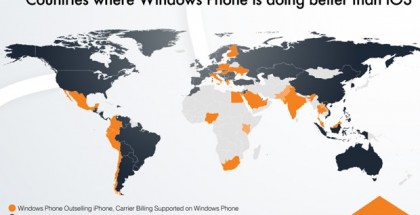