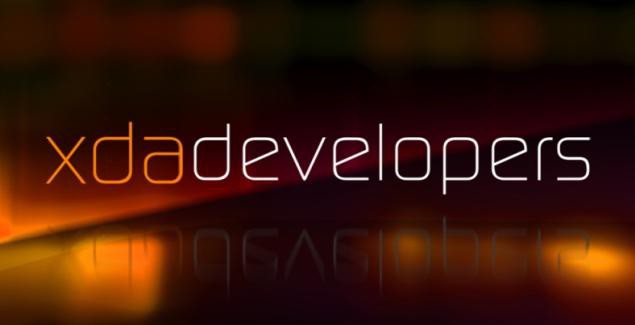 A tool unlocks the bootloader of some Windows Phones

An XDA developer has released a suite of tools called ”Windows Phone Internals” by which you can unlock the bootloader of selected Lumia phones, enable Root Access and flash custom ROMs.

Unlocking the bootloader is not for regular users but this tool may eventually attract many hackers and developers who can push the boundaries of the OS. Of course, we don’t know what’s the Microsoft’s position about these tools and we will update you if anything new pops up. 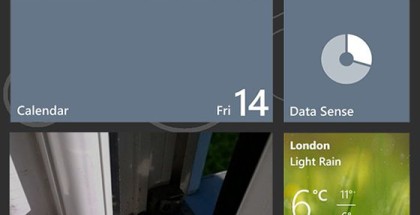 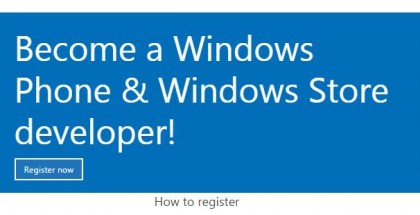 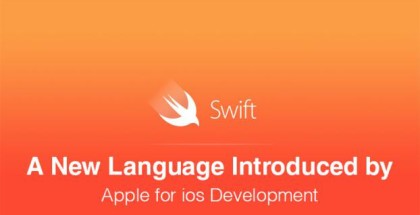