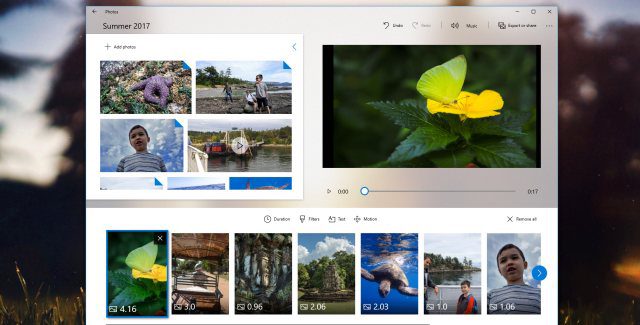 Microsoft rolled out a build with minor changes to Windows phones

Right after the BUILD keynote at the second day of the conference in Seattle, Microsoft seeded two new preview builds to the Windows Insiders. And while the PC version is already on the Redstone 3 branch (build 16193), those on Windows 10 Mobile can play with the so-called feature2 build (15213) that only brings performance improvements and fixes.

Windows 10 for PC build 16193 brings the new Photo app with the Story Remix feature. You can relive memories and create stories from photos and videos directly from the main photo app. The app uses intelligent algorithms to brings in together video stories with theme, soundtrack and beautiful transitions. Along with the Story Remix, build 16193 includes individual volume control for each UWP app, and many other small changes and fixes.

Windows 10 Mobile build 15213 also fixes many bugs, but it doesn’t bring even a single new feature. The good thing is that Microsoft is not listing any known issues for this build.

Here is the full changelog for the new Preview builds, currently available for Insiders on the Fast Ring. 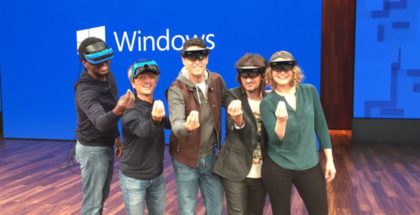