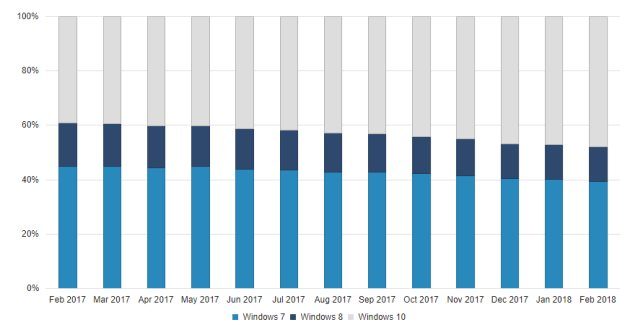 Windows 10 was running on more than 600 million active devices in February, according to a blog post by Microsoft. The company announced that the Windows 10 devices, including Xbox consoles, laptops, smartphones and VR headsets, continue to grow in popularity at the expense of the devices running older versions of Windows.

The Windows and Microsoft Store trend page also reveals that ‘Entertainment’ is the most popular app section in the Store by downloads with 19%, followed by Productivity (14%) and Social (14%). Entertainment generates the most revenue worldwide with a 39% share. 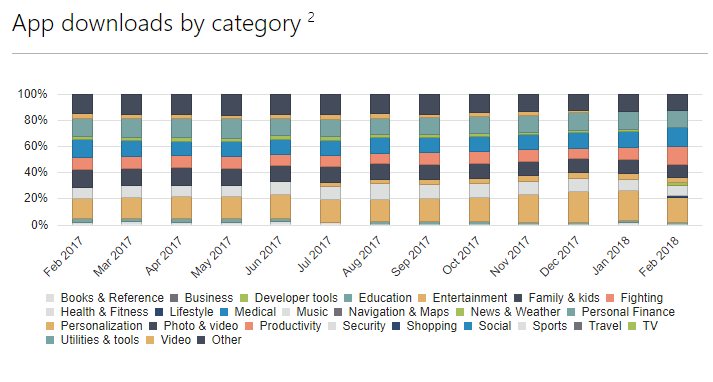