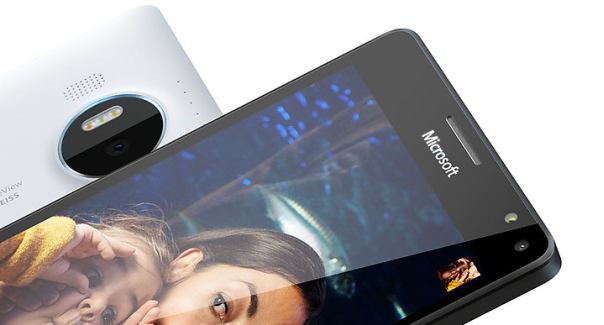 Hackers have installed Windows 10 on the Lumia

While Microsoft has long given up on Windows 10 Mobile, allegedly working on a pocketable device with full Windows 10 on ARM, some tech hackers have managed to install the non-mobile operating system on a smartphone.

Ben Imbushuo has installed Windows 10 for ARM on the Lumia 950 XL. The smartphone has the Snapdragon 810 processor which does not officially support Windows 10. However, after a series of registry tweaks and hacks, the 950 XL is transformed from a smartphone to a PC, losing all of its phone capabilities.

Remember that a non-optimized Windows 10 is rather useless on a small screen, and until Microsoft unveils the alledged Windows 10 with composable shell, the phone that can actually replace your PC remains a dream. If you have a spare Lumia 950 XL, and you are adventurous enough to risk bricking your device, everything you need is in the tweet below:

Additionally, another hacker claims to have installed Windows 10 on the smaller Lumia 950 after patching some drivers and ACPI tables. 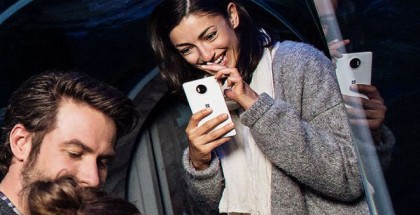 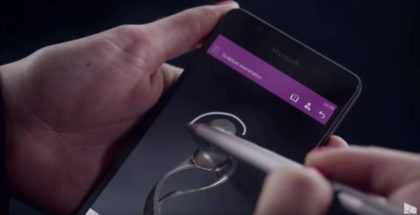