Lumia 930 and Lumia Icon are not supported

Head of the Insider Program at Microsoft announced today that the second build of Windows 10 Mobile Technical Preview will be released this Friday at 10 AM PT (6 PM London). The list with supported devices includes all of the previously listed models except Nokia Lumia Icon.

Lumia 930 and Lumia Icon won’t be included in the second preview release because of an ongoing bug found with the UI scaling.

All changes and new features will be detailed upon launching the build on Friday. According to earlier reports, Microsoft will introduce a number of big features on the phones such as Spartan browser, Mail client, People app, new customization options, pinnacle settings and more. 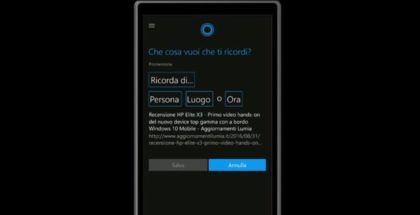