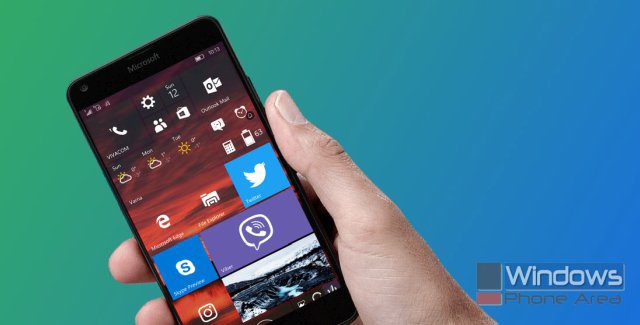 With Microsoft focusing on Windows 10 on ARM and ultramobile cellular PCs for the next mobile push, one can wonder where Windows 10 Mobile and the current Lumia phones are in the plan. Microsoft recently confirmed that Windows 10 Mobile will be supported beyond the Creators Update in the spring, and this is not unexpected. Furthermore, the company is planning a second Windows update for late 2017, codenamed Redstone 3, and we believe that Microsoft will also update all current smartphones along with the PCs.

Redstone 3 will likely be the last feature update for Windows 10 Mobile before the transition to Windows 10 on ARM and Andromeda OS with Composable Shell. Similarly to the current Preview builds from the Redstone 2 branch, we don’t expect many major changes and new features to the smartphones, beyond the rumored Continuum improvements and the initial transition from Phone OS to Composable Shell.

Yes, Microsoft will keep releasing cumulative updates each month, even after the release of the last feature update ‘Redstone 3’. Considering the release of the last Lumia in December 2015, we expect the official support to go beyond 2017 and finish around late 2018 (or life-cycle of 3 years). Microsoft’s official support page lists October 2018 as end of support for the current version.

Will my Lumia receive the full Windows 10 on ARM via an update:

No, Windows 10 on Qualcomm will only be supported on Snapdragon 835 or newer processors. Yet, your current smartphone will have been treated quite well by the time Microsoft replaces Windows 10 Mobile with Windows 10 on mobile devices in 2018. For example, Nokia Lumia 930, a model announced in April 2014, should receive feature and cumulative updates for more than four years after its launch.

No Microsoft mobile device by the second half of 2018

Microsoft’s mobile retrenchment after 2015 is only on the visible surface. But internally, the company is still working on Windows Mobile and everything up to Redstone 3 will be a major part of One Shell and the cellular PCs with phone capabilities. As far as new hardware from Microsoft, the company is expected to launch some kind of a Surface mini with telephony in 2018. Meanwhile, those interested in Windows Phones will be able to buy devices from HP and Alcatel. 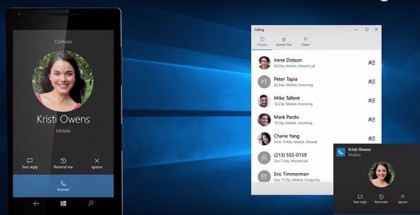