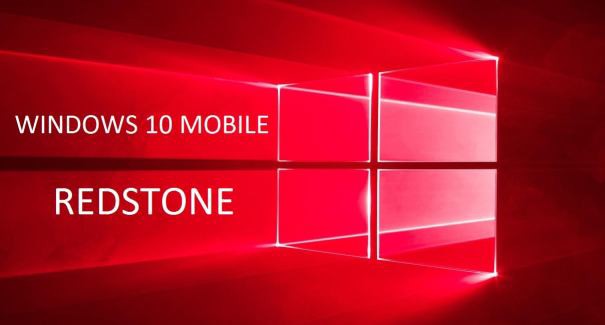 The second Redstone build now available on the Fast Ring

Insiders with phones that shipped with Windows 10 Mobile can now install a new Redstone build. Microsoft has published Windows 10 Mobile Build 14283 on the Fast Ring, but the update is only available for a couple of new phones – Lumia 950 & 950 XL, Lumia 650, Lumia 550, Xiaomi Mi 4 and Alcatel Fierce XL.

The company has promised that more phones will be able to join the Redstone branch once these devices receive the official Windows 10 Mobile update. Microsoft is expected to start rolling out the update this month, and Build 10586.164 is the main release candidate.

Those Insiders who want to test the second Redstone build should know that Windows 10 Mobile 14283 includes a number of fixes and improvements over the first build. Microsoft also gives details about two new features.