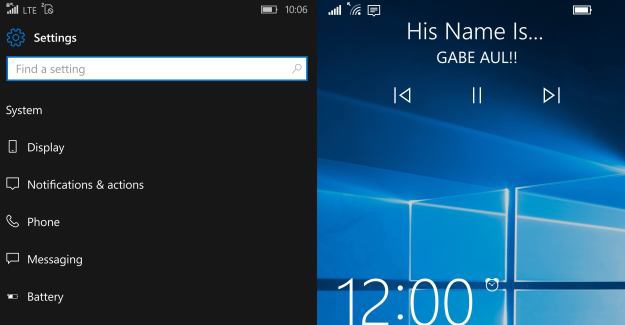 Insider Preview build 14322 for Mobile is now available for the Fast Ring Insiders. This build from the Development branch includes a number of changes, new features, improvements and fixes over the last public preview – 14295.

Windows 10 Mobile 14322 comes with improvements to Action Center & Notifications. The app icon is now only in the header if there is more than one notification from an app. This increases the usable space on the screen. Furthermore, the notifications can have a more flexible layout with richer information and bigger images. 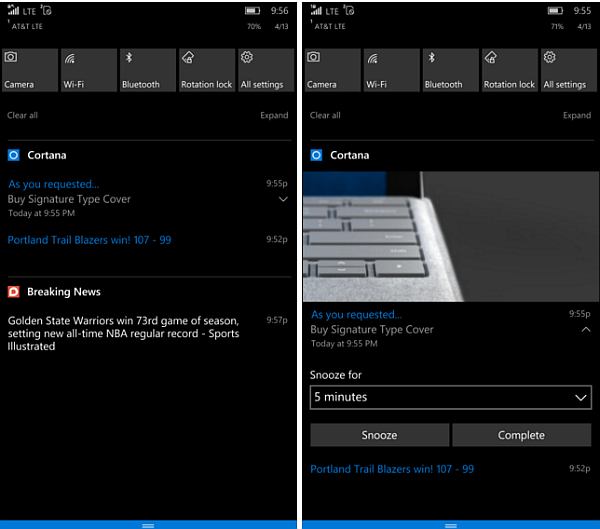 In Build 14322 for Mobile, users can prioritize app notifications by going to Settings → System → Notifications & Actions. Users can set three levels for an app: Normal, High or Top. Adjusting the number of notifications visible per app is also possible from the Settings menu.

Users can also customize the Quick Actions in the Action Center. They can rearrange the quick actions by pressing, holding and moving them to the right place. Individual Quick actions can be removed or added, so the users can have only those they really need. 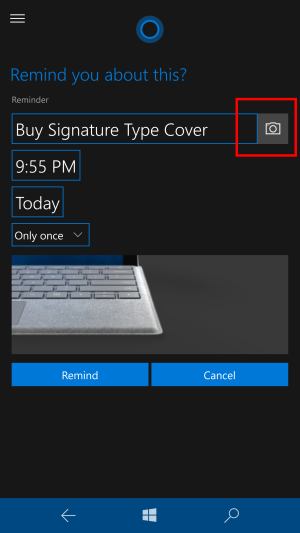 Among the other changes in this compilation are: Icons for individual Settings; Navigation bar settings in Personalization; Glance Screen settings have been moved from Extras to Personalization; Updated Battery settings; Updated Windows Update Settings; new Emoji; Improvements in Microsoft Edge, including better tab behavior and better opy/paste.

This build adds a camera button on the Lock Screen for a quick launch. The lock screen also has embedded media controls for music.

In addition, Windows 10 Mobile 14322 fixes many bugs found in previous releases, but the build again includes some issues. Before deciding to install this preview build take some time to read about the known issues: