The company released this week build 15254.527 for Windows 10 Mobile, appearing as the August 2018 security patch. It’s available for supported devices like the Lumia 950 line, Elite X3 and a few other models. This update possibly brings some under the hood improvements and fixes for Windows 10 Mobile. Like usual, the update comes without a changelog, so we can’t be actually sure if there is anything new.

Microsoft is planning to support the legacy Windows phones until late 2019, according to official support page. However, the platform’s user base is gradually disappearing since there are no new devices on the market, and none are coming in the near future. 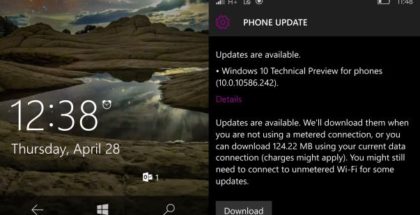 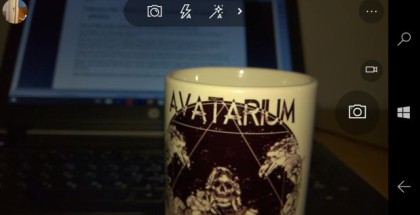