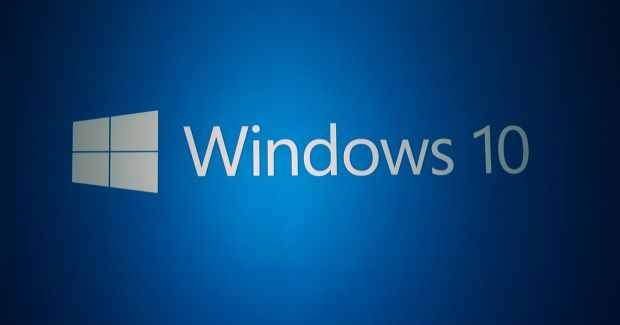 WP10 Preview set to roll out in April

Microsoft is preparing the launch of Windows 10, a unified OS that will bring similar user experience to all devices – from phones and tablets, to PCs, Xbox consoles, and even smart TVs. Windows 10 for desktop has recently jumped to ver.10.0 and now the same happened to Windows Phone.

The previous internal build of Windows 10 for phones was 8.15.x, but now a newer version has appeared online as WPBench revealed a test phone running version 10.0.11345.0.

New features of Windows 10 for phones will be demonstrated at a special Microsoft event in late January, while the finished version is expected to arrive in March at the MWC 2015 or around the Build conference in April. Around the same time we should see a couple of new devices including a high-end phone – the follow-up to the Nokia Lumia 1020.

Windows (Phone) 10 will have a similar UI but many new features like side-by-side multitasking. At the same time, Windows 10 for small tablets will be closer to Windows Phone than the current Windows 8.1 for desktop.