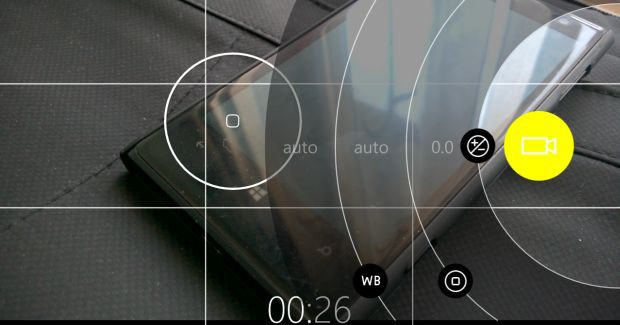 In May, Microsoft promised that a Digital Video Stabilization feature would be coming to all Phones running Windows 10, which would allow even low-entry devices without OIS to capture less-shaky videos.

With Build 10136 for Phones the Digital Stabilization has become available to all users who are on the Windows Insider program. The feature is enabled by default, hidden in Settings -> Videos. 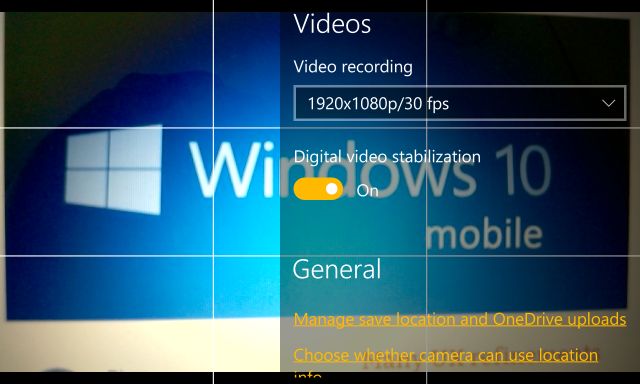 In addition to Digital Stabilization, Microsoft has revamped the UI of the app whose version is now 5.31.

Here is a video demo of Digital Video Stabilization in Windows 10: