Microsoft is working hard with Qualcomm to bring full Windows 10 to ARM devices, and the first laptops powered by Snapdragon processors are expected in early 2018. It appears that Windows 10 on ARM will have a key advantage over conventional desktop-class processors in one area – battery life. According to a report by Mspoweruser, the new generation of ARM devices running Windows 10 will offer ‘multi-day battery life’.

If these claims are true, you might not need a charger during the day. Prototype devices have already amazed the testers with their battery life, making them think that the battery indicators are broken because the batteries deplete very slowly.

Another report by Fudzilla reveals that the battery lasts 29 hours of continuous Netflix streaming on Wi-Fi. While watching Netflix on LTE the battery lasts around 20 hours, which is still an amazing achievement.

Microsoft’s hardware partners might not be ready to launch the first ARM devices running Windows 10 in time for the 2017 Holiday Shopping Season, but they might arrive sometime in the first half of 2018. 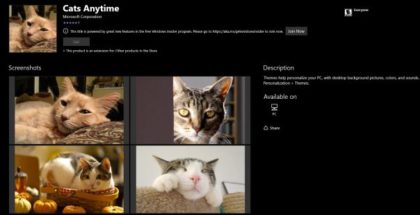