Whilst Microsoft Windows remains globally the most used operating system in the world, it has quite notorious for the release cycles it goes through as it tends to have one really solid operating system release, follow by one that misses the mark. History certainly shows this with the likes of Windows XP, Windows 7, and most recently Windows 10 being extremely well received, but each iteration in between with Windows Vista and Windows 8 being considered very poor. With 11 fitting in to the cycle that would suggest something poor in comparison, what have the leaks shown in terms of expectations?

A return for widgets – Something that does have many worried is the potential return of widgets, although the leaked build does appear to be something very early, it’s a feature that is mostly disliked amongst many users. The same had been seen in 10 with the release of apps and similar that enter the store, whilst mobile does well at pushing games and apps on to players with some genres rising with discounts like this Resorts Casino Bonus Code, having the same on your PC start menu is only frustrating, and something similar that certainly is unlikely to be pushed. If widgets do come in the final build, it’ll certainly be something many hope to have the access to disable.

A sleek rounded look too – Those who fondly remember Windows 7 will also remember the circles and rounded corners that made up the OS, whilst both Windows 8 and Windows 10 went towards sharp lines and right angles. It seems 11 may look to go back toward this sleek rounded look as all of the menus have shown rounded corners, a somewhat confusing design change but it does bring a fresh look to Windows and does feel like something brand new.

Perhaps just a rehashing of 10X – There were reports of a possible in-between OS called Windows 10X which was originally designed for dual-screen devices, but ultimately was cancelled – it seems a lot of what was present in that package has been repurposed for Windows 11, however, so if you were one who did try out 10X at any point it’ll be something that feels immediately familiar. Whilst certainly not the final product either, particularly what is shown in the leaks, if it does break the ongoing cycle, it could certainly be a strong contender to 10.

With the official announcement being made back in June, there is an expected release date of later in the year for those who are looking to upgrade, but for most until it has been confirmed that it certainly is better, the sceptical will keep hold of the well tried and tested Windows 10 and avoid the potential disappointment if 11 does stick to the same cycle.

Was there a world before Windows 10? 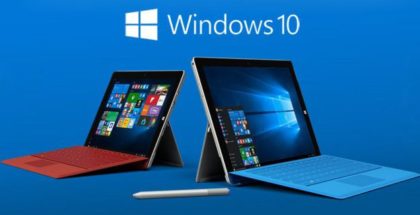 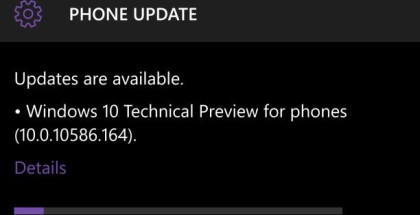 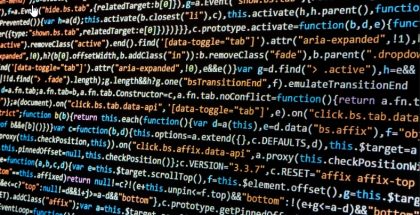