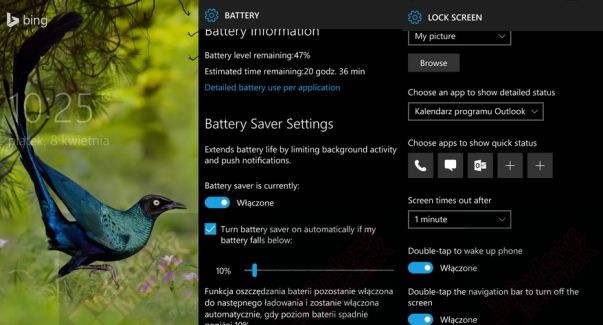 New Insider Redstone build to be released next week

This week, Microsoft released a new PC build (14316) for Insiders on the Fast ring, while the Mobile build was called off due to a bug with the cellular connection. The company announced on Twitter that a fix is on the way, and we can expect a release in the coming days.

It’s Saturday and that means we are likely to get hands on the new Insider Redstone build (with number 143xx) in the week starting on April 11. 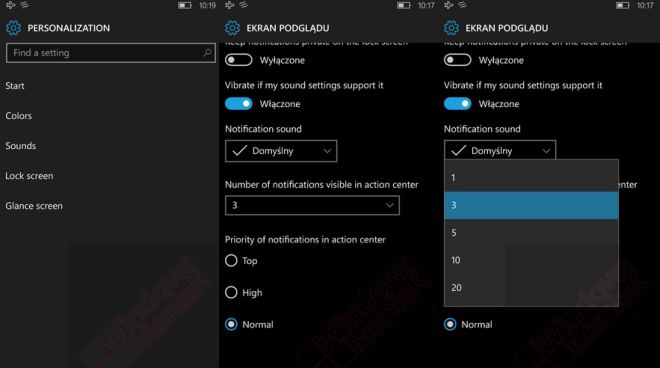 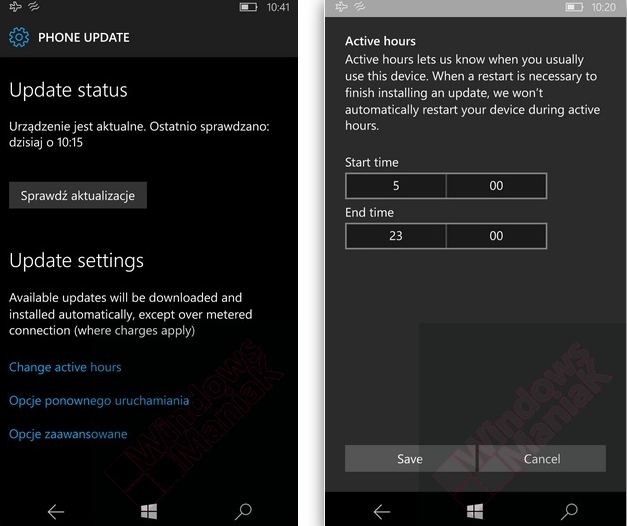