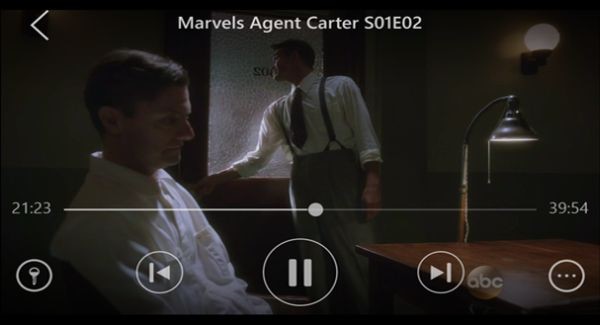 VLC media player for Windows Phone scored two important updates during the past three days. First, on Monday, the developer released version 1.3.2 that brought a number of improvements and design changes to all Windows phone users.

The new features with update 1.3.2 include a back button in search pages; fixed responsive design for Lumia 1020, 925 & 920; dramatically reduced processor usage for some background audio tasks; fixed crashing issues while media fails to read; and other small tweaks and fixes.

Today, another update has been rolled out to VLC. Build number 1.3.3.7 further improves the app’s performance and corrects some UI bugs. According to the changelog published on Windows Phone Store, the newer version of VLC Player fixes issues with Last.FM logging and with phones having navigation bars such as Lumia 730/5.

Models like Lumia 1020 can now start VLC a lot faster than before, as the developer has made the app lighter by removing unused files and additional optimization of the code.

VLC audio and video player is probably the most frequently updated app in the Windows Phone Store. Since dropping the Beta tag earlier in 2015, VLC has received a number of new features, design and performance improvements. The developer has already announced it will make VLC a universal app working on all Windows 10 devices. 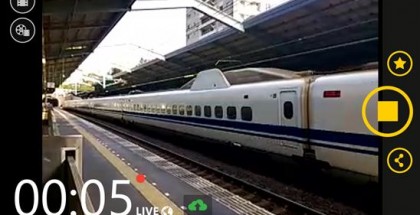 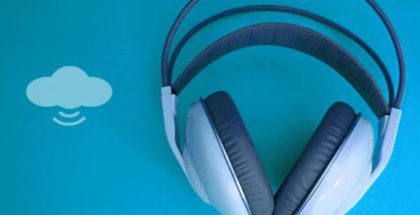 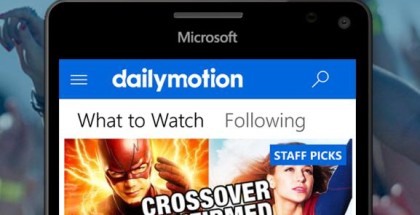