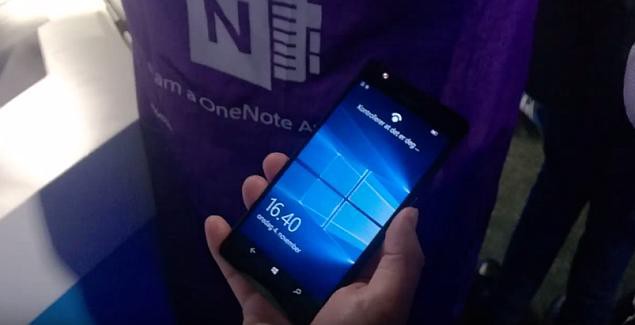 Unlock the phone by looking at it

Windows Hello is a new security feature that will debut on Windows 10 Mobile with the upcoming Lumia 950 and 950 XL phones later this month. Using one of the new phones, thanks to the iris scanner at the front, you will be able to log-in by just looking at the device.

A video posted by a Reddit user shows us how Windows Hello works on the Lumia 950 XL. Overall, the iris scanner is quite fast as it unlocks the phone for less than 2 seconds. Keep in mind the feature is in Beta and Microsoft is expected to improve it even more.

The user also shares his experience with the phone:

True. The iPhone fingerprint sensor is super fast, but the iris scanner wasn’t bad at all. And don’t get fooled by the angle of the video, it makes it look like he have to put it really close to his face, but it works on a distance that’s totally normal for me to hold a phone. 🙂

Microsoft Lumia 950 & 950 XL are set to launch in late November in some key markets like the U.S. and Europe, while broader availability will follow in December. The new phones come with quad-HD screens, 32 GB of storage, 3 GB of RAM, 20 MP PureView cameras with OIS, removable batteries, Windows Hello and Continuum. 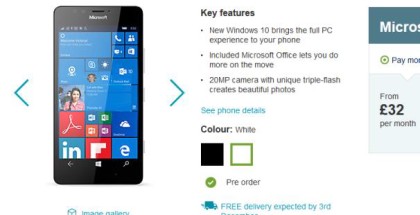 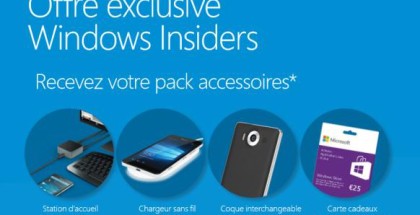