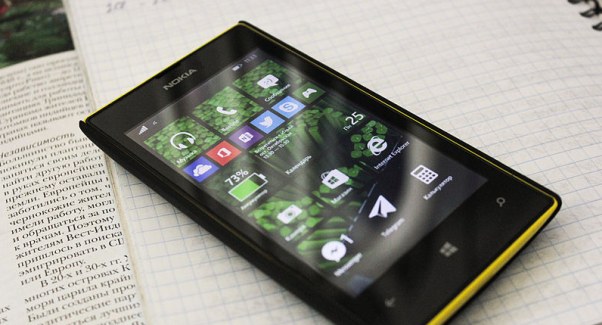 Microsoft withdrew its support for Windows Phone 8.1 back in July 2017 and Windows 10 Mobile in 2019, meaning users have had to spend the last three years without updates and deal with a lack of developers releasing new apps.

Despite the obsolescence of the operating system, Windows Phone still has a large number of supporters who like to use the tile-based interface. There are also still many apps and services that work with Windows Phone, even if they haven’t received any updates in recent years.

Below is a selection of the streaming services that are still working on Windows phones today.

Netflix was the pioneer that kicked off the streaming revolution in the late 2000s. It became the market leader by making itself available on as many platforms as possible, including smart TVs, games consoles, mobile devices and computers.

It’s available on Android and iOS, as you would expect, but there is also a Windows Phone app that still works. You can download the app from the Microsoft Store and stream all your favorite content right to your device.

The only limitation is that HD and 4K quality streaming is not available, so you’ll be limited to 480p.

While PokerStars is most famed for its online and mobile poker playing platform, it also produces lots of poker-related video content. Through PokerStars TV, you can watch interviews of poker players, full-length TV shows, clips from classic events, and coverage of all the biggest live poker tournaments from around the world.

PokerStars TV doesn’t have an app for Windows Phone, but it is available through YouTube, meaning you can catch all of the latest shows and the back catalogue of content through the video sharing site.

Like Netflix, Amazon Prime Video was one of the earliest online video streaming services, although it originally went by the name LoveFilm. It’s also available on a plethora of platforms, including computers, mobile devices, smart TVs and games consoles, however, it doesn’t have a dedicated Windows Phone app.

Instead, users that want to watch content that’s included as part of their Prime subscription, or Amazon’s additional content that can be bought or rented, will need to access the service through their web browser.

By logging into their Amazon account and navigating to the Prime Video section, content can be streamed via a HTML5 video player.

YouTube is another service that is available on a whole host of devices and has an app for download in the Microsoft Store. Unfortunately, this app isn’t compatible for Windows Phone and is designed only for the Xbox One.

Thankfully, there are several workarounds. The first is to access YouTube’s website through your browser using the responsive mobile site. The second is to download one of the several unofficial YouTube apps that are available in the Microsoft Store.

You should be careful when using these to log in though, as they may not handle your password and other account information in the most secure manner.

CuriosityStream is a niche streaming service packed with educational content and documentaries from famous names like Richard Hammond, David Attenborough and Steven Hawking. It’s available on multiple platforms, including mobile devices and computers.

Like many of the other services, CuriosityStream is accessible via your web browser and doesn’t have a specific mobile app that is compatible with Windows Phone.

Twitch is great for watching esports and other gaming content. It’s available on a wide range of platforms, but it doesn’t have an official Windows Phone app.

Thankfully, there are dozens of third-party Windows Phone apps that you can download. Like with YouTube though, just be careful and use one that’s trusted. Users on Reddit have reported periodic issues with these, as Twitch sometimes changes its login process, and it will take a little while for the app developer to adapt to it.

Unfortunately, this is a consequence of using an unsupported device several years after it was discontinued. While there are some little niggles like this, Windows Phone is still a great platform and can still be used for watching all of your favorite streaming sites.

Simple Ways to Create a Branded Logo for Your Company 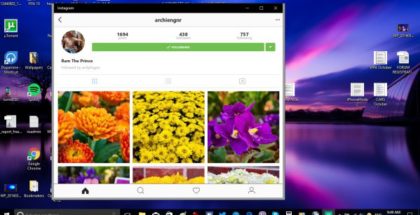 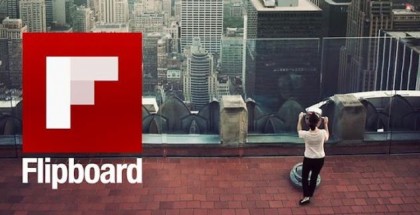 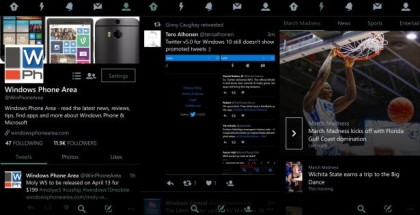