A major update has been pushed to improve Viber for Windows phones. The new version of the popular messaging service comes with some novelties in terms of design and better overall performance.

Viber v.4.3 has a revamped user interface and improved visibility of photos in charts. Received and sent photos now look better in the conversation window. In addition, Viber has improved the performance of the app, according to the official change log. 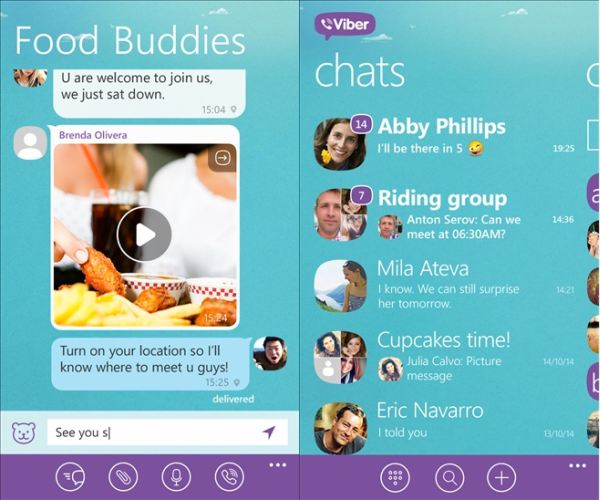 Update Viber by clicking on the link below. 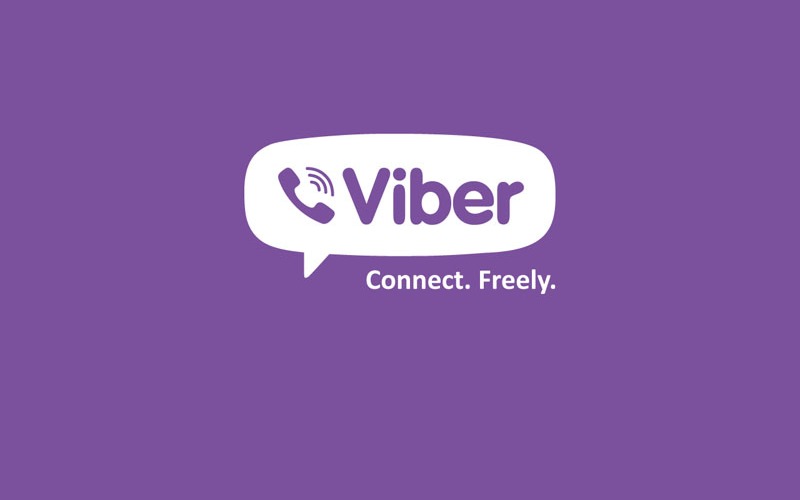 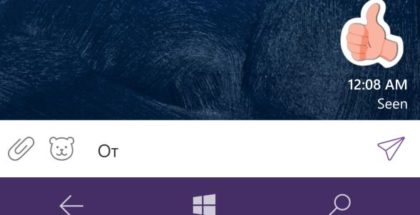