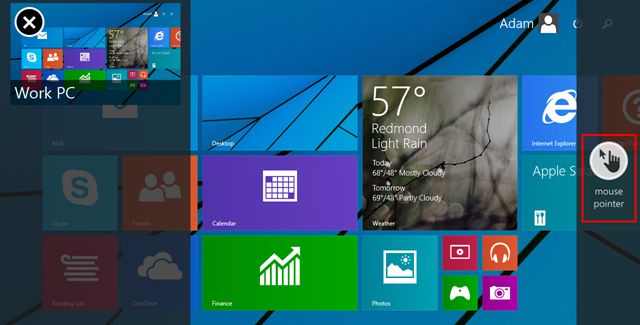 Remote Desktop for Windows Phone has received an update. The new version is named 8.1.5.17 and the novelty in it is that Mouse Pointer is set the default input mode when using all connections.

In addition to the Pointer you also get several other improvements. The extended keyboard already includes a SHIFT key and a resume button is available on the app bar allowing you to renew your last session. There are also a few more bug fixes and improvements.

With the new update Mouse Pointer is made your default input mode. It works with Windows 8 and earlier versions of the OS. However, you can change it and use Touch, instead.

With the introduction of the SHIFT key on the keyboard users will work with the app much easier. It will work just as the CTRL and ALT buttons which were previously added to the board. 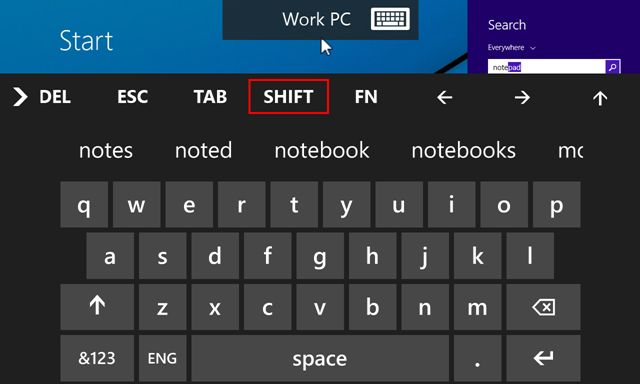 Let’s take a look at the resume button which is available on the app bar. The function is really useful when working on a few different sessions simultaneously. The back button leads you to the Connection Center without terminating the sessions.

The developers of the app promise to invent future bug fixes and improvements regularly. 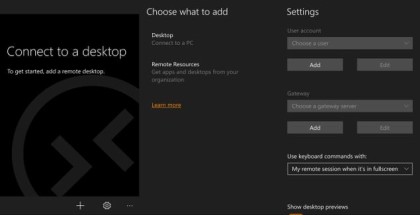 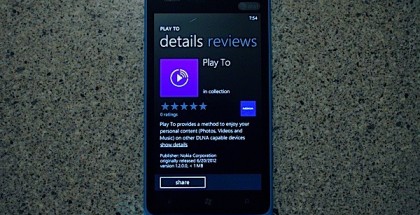 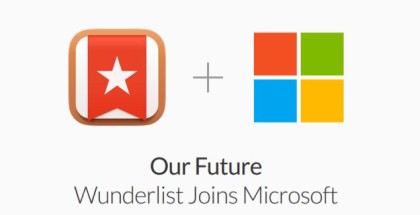