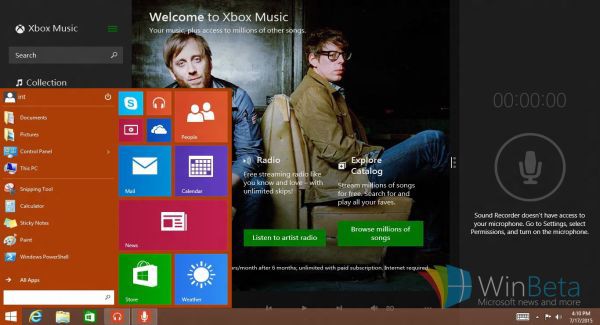 Microsoft is planning a minor refresh to its already dead platform

According to a new report by Winbeta, the company is expected to roll out an update to tablets running Windows RT 8.1 operating system in September, which will include a limited number of Windows 10-like elements. Among the most significant ones is the Start Menu, which is believed to be brought to Windows RT devices such as the old Surface tablets and Nokia Lumia 2520.

This upcoming start menu in Windows RT will be different than the modern Windows 10 menu we know from the final RTM build, as the alternative RT menu will be based on different APIs from the Windows 8.1 core. The future RT refreshment will bring a menu similar to the early Windows 10 DirectUI Menu from the first preview builds.

Update 3 for Windows RT 8.1 won’t bring a windowed-mode and all modern apps will still open in full-screen mode, while desktop apps still won’t be supported.

Overall, Update 3 seems like a small update that should add a bit of extra functionality to the dead platform. Microsoft has officially abandoned the development of RT in favor of Windows 10 for PCs and Windows 10 Mobile for small tablets and phones. Unfortunately, Windows RT devices won’t get a full Windows 10 treatment and they will only receive this Start Menu and some minor cosmetic changes. 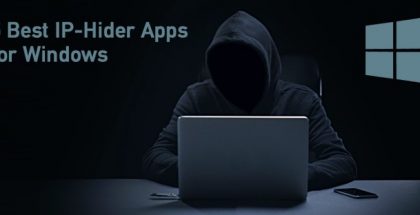 How to fix the missing apps bug after the Fall Creators Update... October 24, 2017 | Diyan 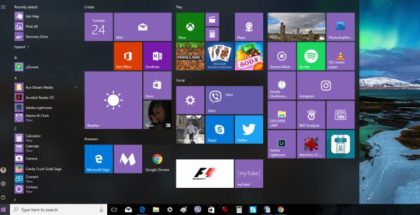