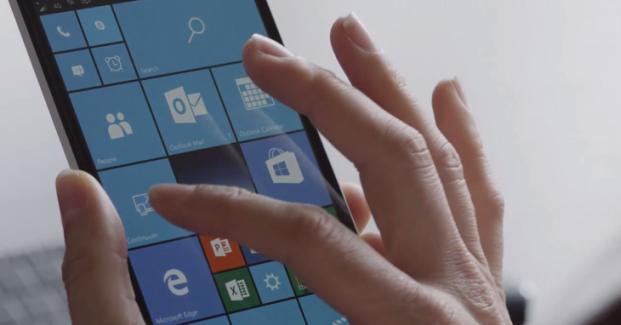 Start writing an article on the phone, then open the Desktop app and tap “Pick up where I left off” to resume your work on the PC. With the Microsoft’s variant of Handoff, a feature known from Apple’s iPhone & Mac, you soon will be able to switch between Windows 10 devices without losing your work rhythm.

Microsoft has already included the Hand-off functionality in internal builds of Windows 10 Mobile, according to Zac Bowden who even posted a screenshot of the new settings. With ‘Continue App Experiences’ Windows 10 users will be able to sync apps between devices and jump back into the state where they left off. For example, they can open directions on the PC and then resume it on the phone once they are out on their way. 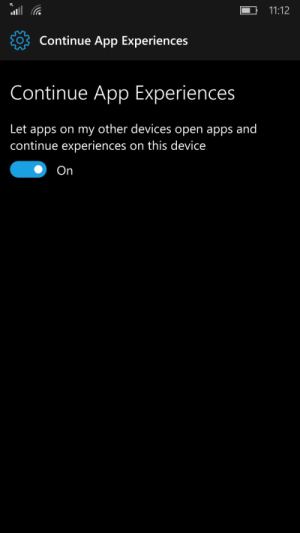 At the moment, we don’t know whether the app syncing between devices will be coming to Windows 10 with the Anniversary Update in late July, or Microsoft will introduce it with Update 2 in early 2017. 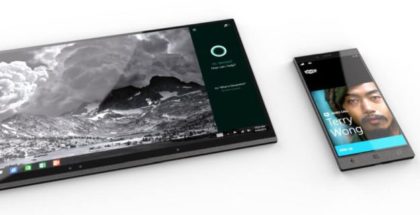 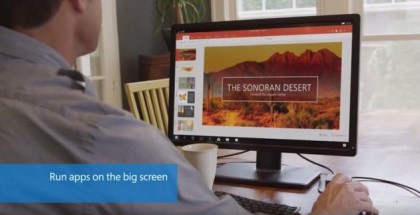 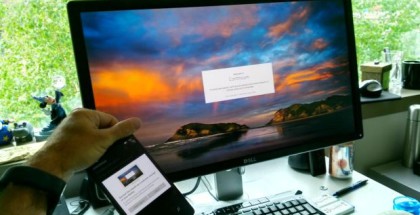