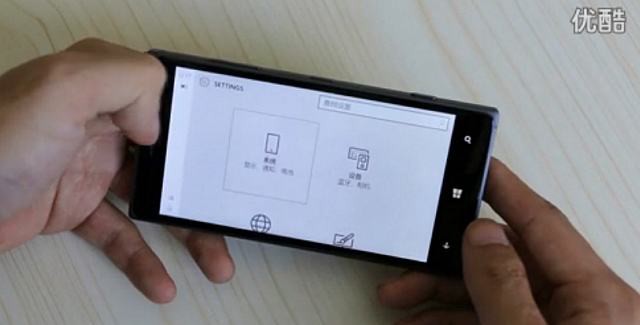 Microsoft is currently testing Build 10134 of Windows 10 for Phones, but an earlier leaked version of the operating system (10127) reveals some of the upcoming changes we can expect in the next preview build for Insiders.

Windows 10 Mobile now includes landscape mode for new universal apps, just like the PC version. Seen in the video is the Settings app, which if used in landscape mode looks identical to the Desktop version. The same should happen with all other new Universal Windows apps like Maps, MSN Weather, Photo.

Also seen on the video is the ability to control focus, exposure and white balance while recording video. And finally, Word app can print to a PDF file.

Microsoft should release a new build to all Windows Insiders in the coming days and version 10134 is the strongest candidate. According to Microsoft, there is a small bug which should be fixed before the global roll out.