There will be a 5-inch TFT HD screen; a quad-core Qualcomm processor clocked at 1.2 GHz with 1 GB of RAM; 4GB of inbuilt storage, plus a microSD slot; 8 MP camera with flash on the back plus a 3 MP front-facing shooter. The phone is said to include a 2300 mAh battery.

Ucall Redmond 5 could be a good low-priced alternative of Nokia’s own range of devices, with a suggested retail price of 139 EURO, according to MonWindowsPhone. The phone is likely to debut in France in late June 2014. A smaller version of the same model with a 4.5-inch display will be offered later in the year. 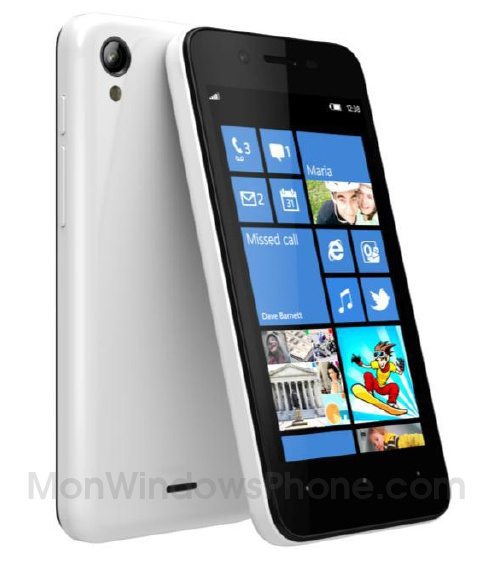 Track Runner is a great activity tracker for Windows Phone